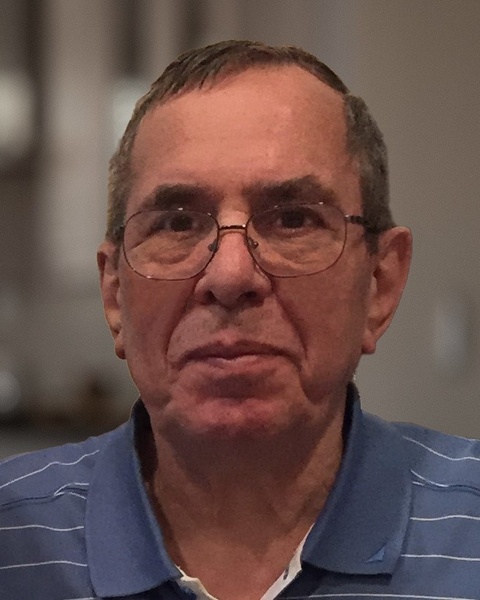 Frank was born on February 11, 1937 in Somerville, Massachusetts. Frank was raised in Arlington, Massachusetts where he was an avid baseball and football player. He met his future wife, Joan, the summer before his junior year of high school and they were married in 1958.

He began his engineering design career at Raytheon in the 1950s and shortly thereafter joined GTE, later known as General Dynamics. During this time, he also traveled to United States missile and radar sites to evaluate, inspect, and assist with installation of his designs. Frank retired from General Dynamics in 1999. As a young man, he served in the Army National Guard for seven years, reaching the rank of Staff Sergeant.

Frank spent the last 10 years compassionately caring for the love of his life, Joan. Prior to this, Frank and Joan spent much of their time enjoying a bit of travel, their grandchildren, and just simply being with one another.

Frank is survived by his wife, Joan (Schwamb) Albertini of Ayer, his children, James Albertini of Arlington, John Albertini of Belgrade, ME, and Joanne Williams and her husband Robert of Harvard, and his grandchildren, Carly Williams of Somerville, and Mitchell Williams of Amsterdam, Netherlands. He is predeceased by his parents, Louis and Phyllis (Lamborghini) Albertini.

Family and friends will gather to honor and remember Frank for a period of visitation on Friday, September 23, 2022, from 10:00 a.m. until 12:00 p.m. in the Badger Funeral Home, 347 King Street, Littleton. A Funeral Service will be held immediately following the visitation at 12:00 p.m. in the funeral home. Burial with military honors to follow at Bellevue Cemetery, Still River Road, Harvard.

To attend the services remotely, please activate the link below at 11:50 a.m. on Friday, September, 23.

In lieu of flowers, donations in Frank’s memory may be made to: