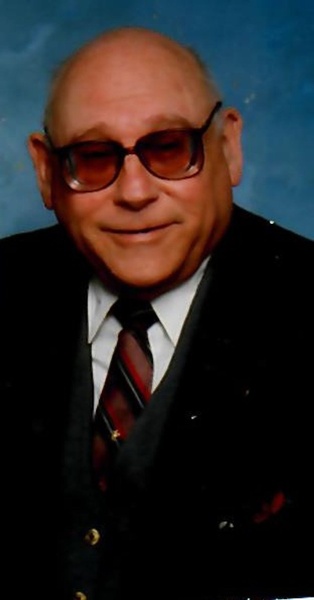 Frank "Jim" Gordon, 97, longtime resident of Littleton, Massachusetts, passed away on July 20, 2021 at the Lifecare Center of Nashoba Valley after a valiant fight against cancer.

Jim was born in Waltham, Massachusetts on May 16, 1924 to Frank and Ella Gordon.

Jim was predeceased by his wife, Gwendolyn Campbell Gordon and his son, Scott. Jim is survived by his daughter, Jill "Holly" and her husband, Jim Calder; three beloved grandchildren, Matthew and his wife, Akari, Katherine Calder Mitchell and her husband, Michael Mitchell and Michael Patrick Calder. He derived great joy from his two great grandchildren: Karin (age five) and Senan (age two).

Jim served in World War II with the 303rd Field Artillery Battalion of the 97th Infantry Division. He developed a fascination for aircraft as a liaison pilot. He crossed Europe through France and Germany and helped liberate a concentration camp. He later served in the Pacific Theater of War and was part of the occupation of Japan.

Jim was a safety engineer. He enjoyed traveling to many clients and identifying and solving safety problems. Jim had a great passion for wolves and supported several wolf rescue organizations. He loved to laugh and played many pranks on beloved family and friends.

In lieu of flowers, a contribution in Jim's name be made to: