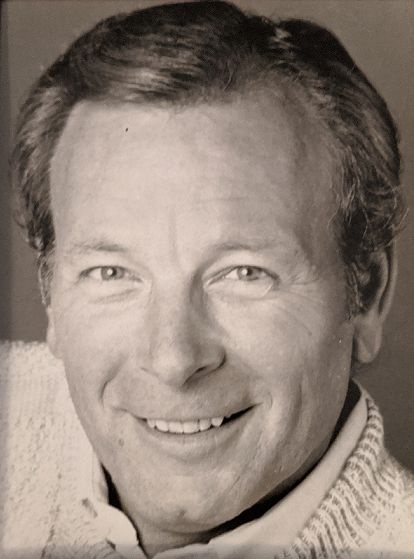 G Ken Fahle, 78 of Ayer, passed away peacefully on October 3, 2020 at Parlin Hospice. He was the son of the late George Fahle and Evelyn (Haas) Fahle of St. Louis, Missouri.

Ken was born on August 4, 1942 in St. Louis, Missouri, where he was raised and educated. Ken attended high school at Bayless High School and graduated in 1960. After high school, Ken attended the University of Missouri. From there, Ken spent a majority of his career life working in Human Resources, first for Anheuser-Busch, then for Digital Equipment Corporation, and later Fidelity Investments. Ken loved to perform and acted in local community theater productions in Massachusetts and New Hampshire. He also loved skiing, horseback riding, and was a television connoisseur. His favorite show was NCIS, which airs on Tuesday nights.

Family and friends will gather to honor and remember Ken for a Graveside Service Friday, October 9, 2020 at 1:00 pm at Westlawn Cemetery, 7 New Estate Road, Littleton.