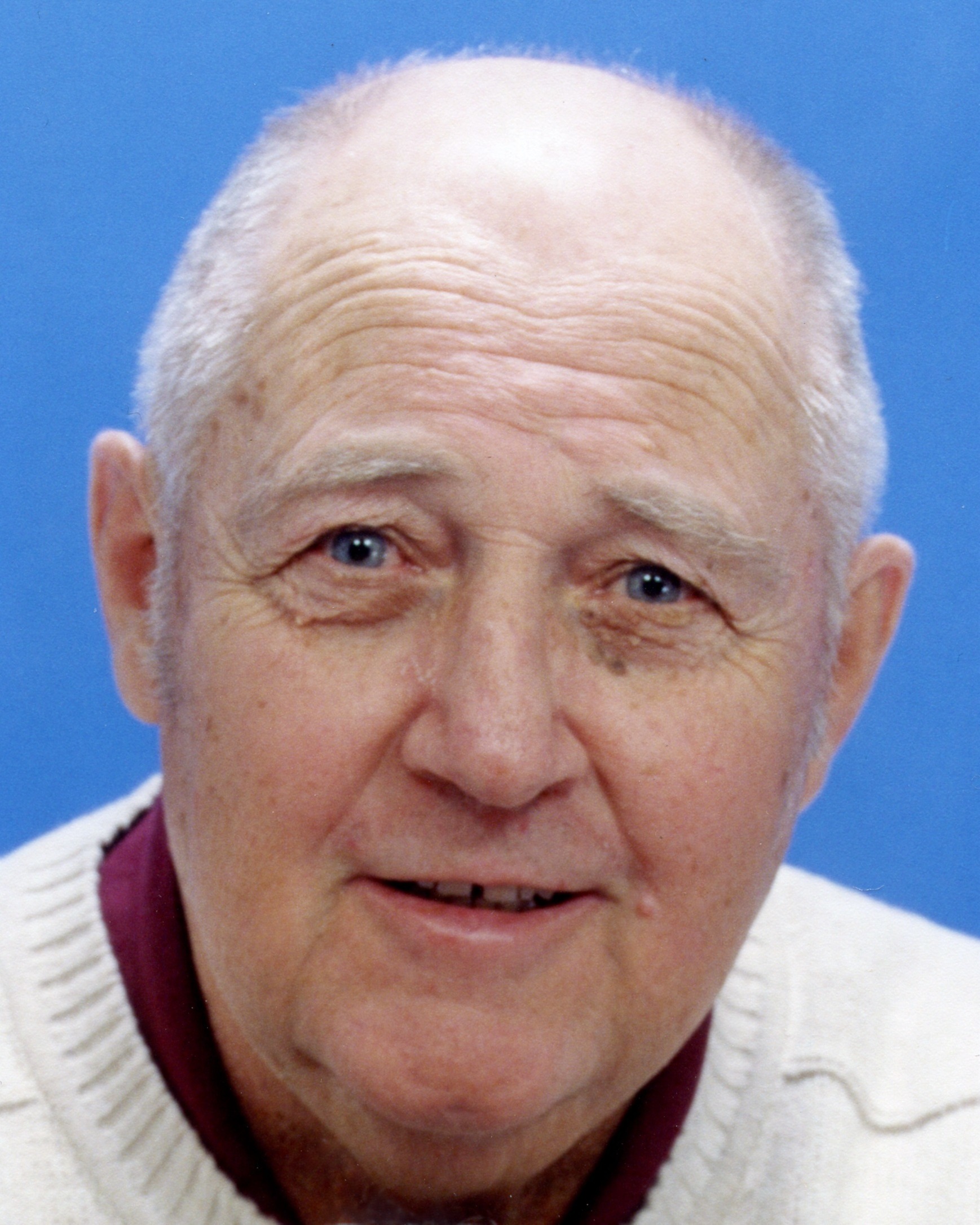 George Butler Mague, 86, of Chichester, NH, formerly of Littleton, MA, passed away peacefully on Tuesday, January 17, 2023 at Granite VNA Hospice House in Concord, NH surrounded by his loving family. Born July 30, 1936 in West Newton, MA, he was the son of the late Charles and Mary (Metivia) Mague. He was the loving husband of Donna (Carson) Mague for 62 years.

The youngest member of his family, he was pre-deceased by his sisters, June Mague, Estelle Glavey (husband Alfred), and Audrey McMahon (husband Harry) and his brothers, Charles (wife Frances) and Herbert (wife Marion). He is survived by his wife, his daughter Diana Kohlbrenner and her husband Michael, his grandson Sean and his partner Hannah Stumbaugh, as well as numerous nieces and nephews.

His family and many friends all loved him for his caring heart and sharp wit. He was a brilliant conversationalist and storyteller and could light up a room with his bright blue eyes and easy smile.

He attended broadcasting school in Boston, prior to joining the U.S. Army. He served in France during the period of the Berlin Crisis.

He was a heavy equipment operator for most of his working life, doing sitework for many commercial projects and hundreds of homes all over southern New Hampshire, northern Massachusetts and in southern states. He had a keen eye and usually wouldn’t need any surveying equipment to get the grades perfect.  He had his own business for a time, doing sitework and septic system installations.

An avid outdoorsman, he could regularly be found spending his free time hunting and fishing. He loved nothing more than to share these hobbies with his friends, wife, daughter, and grandson. He didn’t much worry about his success after a day out on the water or in the field; he valued the quality time spent with others above all else. His pride was teaching his family everything he knew about the outdoors.

He served as President of the Lone Pine Hunter’s Club in Hollis, NH during a key time when several improvements were being made to the facilities. He built a new skeet field and worked on upgrades to the rifle range.

He and his wife were always exploring, near and far, usually on the road, but also by train.  They have driven to all the lower 48 states and visited nearly every national park and many state parks along the way.  They also loved camping, at first in tents and later in various campers.

He was an avid New England sports fan – especially the Red Sox and the Patriots.  He was fortunate to have witnessed the many championships won by these teams in recent decades.

Friends and family will gather to honor and remember George on Tuesday January 24, 2023 from 5:00 to 7:00 PM at Badger Funeral Home, 347 King St. Littleton, MA. A funeral service will be held on Wednesday January 25, 2023 at 11:00AM at the funeral home. Burial will follow in Westlawn Cemetery, Littleton.