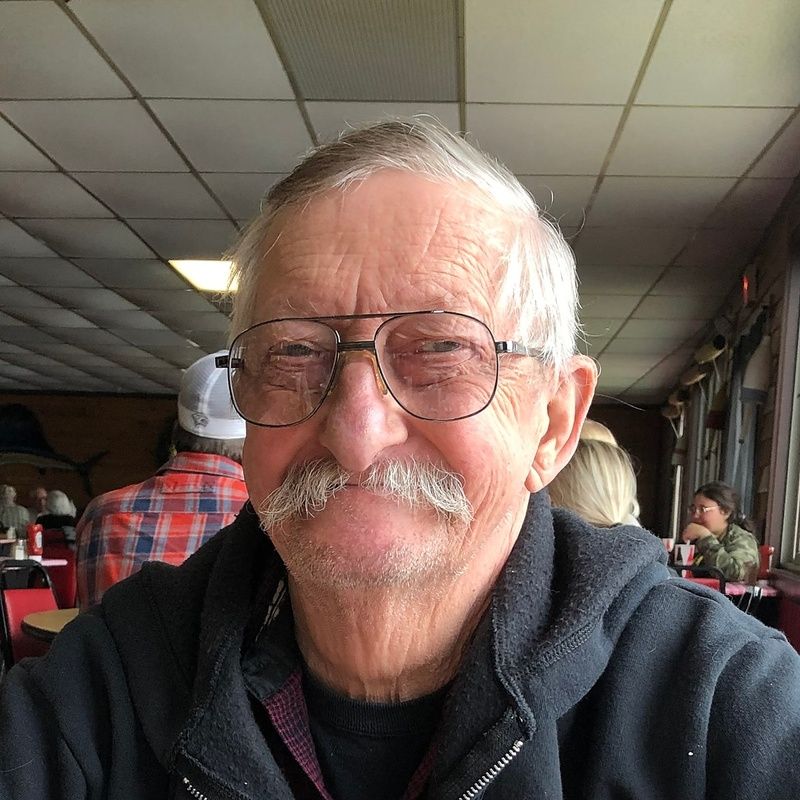 George Michael Standley, 72 ,resident of Chelmsford, passed away on Sunday, October 31, at Lowell General Hospital surrounded by his family. He was the loving husband of Debra Jane (Trask) Greene Standley.

Born in Peterborough, New Hampshire on May 17, 1949, George was the son of the late George R. and Emilie (Richards) Standley. Raised and Educated in New Ipswich, NH, George attended Appleton Academy and graduated in 1967. From there, George went on to serve in the United States Army. George was stationed in Germany for 2 years in the early 1970's. He enjoyed exploring the culture and history of the country. After returning home, George was part of the Emergency Management Team for 20 years in the Town of New Ipswich and helped to coordinate emergencies as needed. He also enjoyed serving as a Boy Scout leader in for 25 years, he often organized and participated in camping trips with the scouts .

George was a lifelong member of Watatic Grange of New Ipswich and recently received an award for 55 years of active membership. For several years, he served as state level Youth Committee Member and more recently served as President of his local grange. His work as a big rig truck driver for 40 years for various companies, often had him delivering loads of US mail to Logan airport for stateside and international transport which was one of his favorite stops.

After retirement, he reunited with Debbie, his high school sweetheart, and shared eight wonderful years. They enjoyed several ocean cruises especially the one through the Panama Canal in 2019. One of his favorite memories was to visit his stepson's farm in Lancaster, NH, which offers extensive views of the mountains. He loved long rides on his motorcycle and in later years his electric bike. One of George's favorite memories was of visits to his grandparents farm in Lancaster, MA as child. He also loved attending NH agricultural fairs and spending time with his four grandchildren.

In addition to his wife, George is survived by his children; Jonathan Standley and his wife Colleen of Mason, NH, Melissa Lynch and her husband James of Fair Haven, VT. He is also survived by his two grandchildren Caden and Lily and his stepchildren, Michael Greene and his wife Susan of Lancaster, NH, Abigail Barr and her husband James of Bolton, MA and their children, Grace, and Alice. George also leaves his sister Camilie Twiss of Amherst, NH and her children Brian and Kathe Twiss. In addition to his parents, George is predeceased by his late wife Angie (Martin) Standley. He is also survived by Angie's daughter, Serena Wasznicky of Fitchburg, and her granddaughter, Brittany Hughes of Rindge, NH.

In lieu of flowers a donation may be made to: