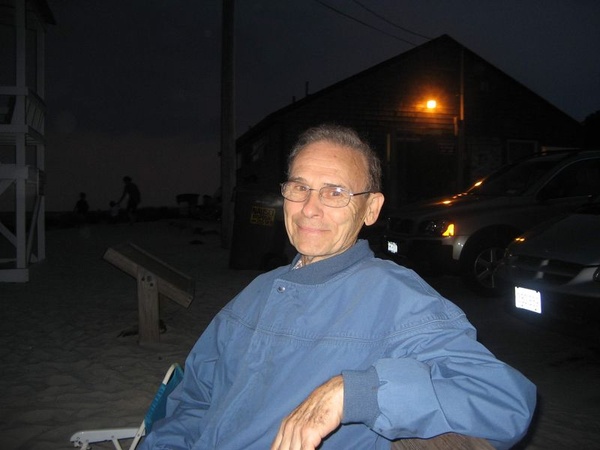 Rev. Dr. Glen W. Snowden age 87 of Stow, formerly of Newton and Northborough MA passed away peacefully on Sunday, June 21, 2020 at the Coleman House in Northborough after a lengthy battle with Alzheimer's.disease. He was the loving husband of the late Lorraine Stehman Snowden and fiance of Margaret (Margi) Hoyt Nasemann of Stow, MA.

Born in Lebanon, Pennsylvania on November 3, 1932 he was the son of the late Clement and Anna Wenger Snowden. Raised in Bethlehem, PA, he earned a BA from Franklin & Marshall College, a BD from Yale University Divinity School and a ThD from Boston University School of Theology. Glen and Lorraine married on May 31,1953, then settled in Newton in 1972 where together they raised their loving daughter. They moved to a beautiful neighborhood in Northborough in 1996 until Glen moved to Stow to be closer to his daughter in 2010, the same year he met Margi. Margi sold her house in Syracuse, New York to move in with him in 2014.

Glen was an associate professor in the humanities department at Emerson College from 1965-1988 where he was admired and respected by many students. He also served as part-time and interim minister for Unitarian Universalist Parishes in Medfield and Jamaica Plain MA, Concord, NH and Hamden, CT until his retirement in 1991. He was a member of the Society of Ministerial Relief UUA and the Massachusetts Congregational Charitable Society starting in the early 1970s, subsequently serving as secretary to both groups into his eighties.

Family and friends were the center of his life. He took pleasure being involved in the UU PSI Symposium and the Boston Chapter of the American Society of Dowsers. He delighted in classical music, especially Chopin, Bach, Beethoven, Mozart and Pavarotti. He enjoyed his two dogs, Randy and Poochie. For decades, he, Lorraine and Julie drove from Massachusetts to Pennsylvania to be with their family on holidays. Upon retirement, Glen loved traveling both in and out of the United States and took trips as far away as China and Egypt. Until the beginning of this year, he and Margi traveled annually to Florida, Arizona, New York and Cape Cod.

He is survived by his daughter Julie Snowden Martin of Stow, his grandsons, Jesse Tyler Martin and Gregory Kyle Martin; his sisters Anna Mae Beddows and her husband Jerry of Shrewsbury, PA and Barbara Green of Lancaster, PA, multiple nieces and nephews and his close friends in the Nasemann family. Along with his parents, he was predeceased by his son-in-law Rick Martin, brother Armon Snowden and sister Mary Lou Snowden.

Those of you interested in contributing a memory of Glen by video or picture, please email them to Susan.mcneill.spuhler@gmail.com.

Memorial contributions in honor of Glen may be made to a musical, educational or religious institution of your choice.