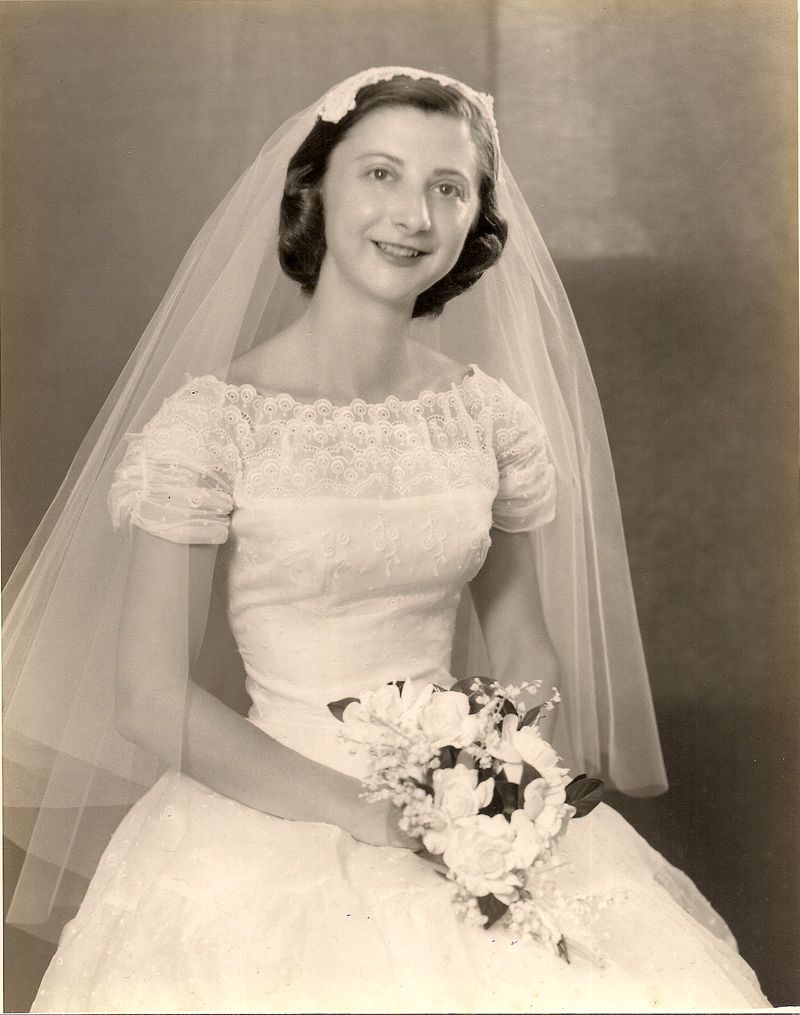 Gwen (Campbell) Gordon passed away peacefully on Wednesday morning, May 15, 2019. She was the devoted wife of Frank "Jim" Gordon for over 62 years.

Gwen was born in 1925 in Meriden, Connecticut, a daughter of Dr. Sherborne and Ethel Campbell. Gwen graduated from Meriden High School and attended Simmons University in Boston where she earned her bachelor's degree in Nursing. She continued her nursing career at the Massachusetts General Hospital and was selected to join Dr. Stokel's Research Department which eventually became a part of the Massachusetts General Hospital. When Gwen and her family moved to Littleton, she became the local school nurse for 18 years.

Gwen is survived by her husband of 63 years, Frank "Jim" Gordon, her daughter Holly Calder and husband Jim of Fitchburg, her son Scott of Pensacola, Florida, three grandchildren: Matthew and his wife Akari, Katherine and Michael, as well as two great grandchildren: Karin and Senan.

Family funeral services will be private. A graveside service will be held at Westlawn Cemetery, New Estate Rd., Littleton on Saturday May 25, 2019 at 11:00 AM.

In lieu of flowers, memorial contributions may be made to:
Alzheimer's Association
225 N. Michigan Ave., Fl. 17,
Chicago, IL 60601
www.alz.org