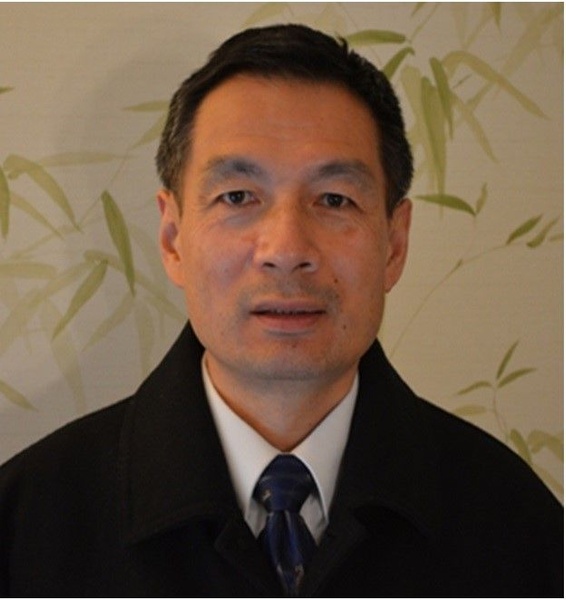 Ben was born and raised in Xi'an, China. He moved to Tampa, Florida in 1992, where he married Mengqiu (Nancy) Zheng. They then started a family and had three kids and two dogs. In 2011, the Huang family relocated to Acton, Massachusetts.

Ben championed his childrens' education: he spent countless hours bolstering their academics, teaching them from their elementary years into their college education. Ben's foresight in building his children's skills were not limited to academics, he also trained all three of his children in basketball, swimming, and soccer, coaching them to play competitively and one to the Varsity level. Among all of this, the most important things he taught his children were the pivotal characteristics of hard work, humility, and perseverance.

Regarding Ben's own academic journey, he first graduated from Xi'an Metallurgy and Construction Institute with a BS degree in Mineral Processing. Unsatisfied, he tested into the prestigious University of Science and Technology of China for graduate school, where he emerged with an MS in Polymer Chemistry. Ben came to the US in 1992. He went on to complete his PhD. in chemical engineering from the University of South Florida.

Ben worked for many years as a chemist in the polymer industry. Over the years, he worked at Film Technologies International, Inc.; NEI Corporation; Bostik, Inc.; and ended his career as a Technical Director and Lead Scientist at Trelleborg Coated Systems US, Inc. Among his many professional achievements, Ben created numerous patents, and even started his own company— Cathewill Technologies, LLC— in 2007.

Along with his wife, Ben is survived by his children, William, Catherine, and Richard Huang; his mother, Wenxian Chen; and his siblings, Kenny and Luping Huang

Family and friends will gather to honor and remember Ben on Thursday, July 18, 2019 from 9:30-11:00 am, which will be followed by his funeral service at 11:00 am in the Badger Funeral Home, 347 King St., Littleton. He will be buried at Woodlawn Cemetery in Acton.

Additionally, there will be a memorial service on Saturday, July 20, 2019, from 10am-12pm, where there will be an opportunity to speak and share memorabilia. It will be located at the Boston MetroWest Bible Church, 511 Newtown Road, Littleton, MA 01460.

If you would like to donate, there will be a donation basket set up at both the funeral and memorial service. For checks, please make them payable to "Mengqiu Zheng".

Donations in his memory may also be made to: paypal.me/HHuangMemorial.

We deeply cherish the light and memories Ben brought to this world, and we will forever miss him. May he rest in peace.