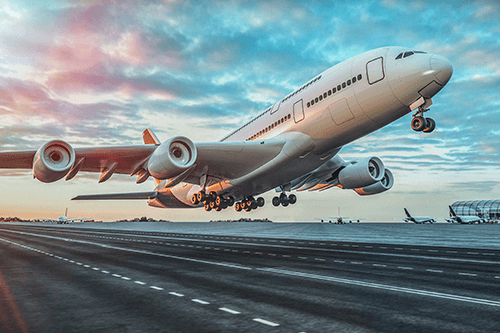 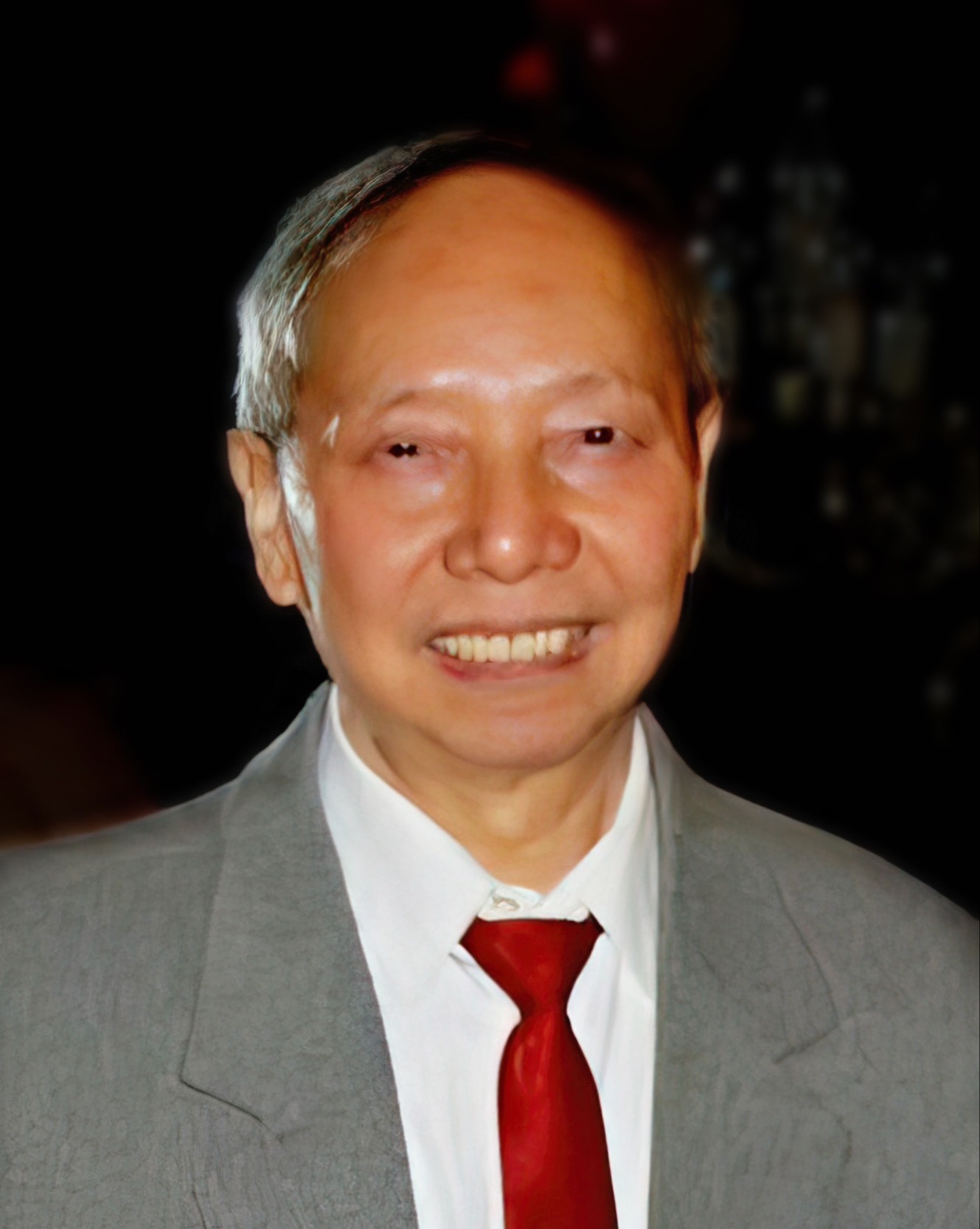 Haichen Liu, age 84, passed away peacefully at home in the morning of July 11, 2022, at around 7:40 AM with his wife by his side, and family close by in Waltham, Massachusetts.

Born on June 16, 1938, Haichen grew up in Liuyang, Hunan Province in China, met his beloved wife Defen Huang while working in Chengdu, Sichuan Province, raised two wonderful children, later immigrated to America, and proceeded to leave behind an incredible legacy.

Haichen graduated from Beijing University of Aeronautics and Astronautics in Beijing, China in 1961. He had worked as a mechanical engineer for Chengdu Aircraft and Aerospace Inc. for 36 years. In the early 1980s, China opened its door to outside world, Haichen was one of the first few outstanding scholars chosen to be sent to America to visit and learn. He came to America for the first time as a visiting scholar in Tuscan, Arizona between 1982-1984. After finishing his study at University of Arizona, he chose to go back to China to continue serving the country and be with his loving family. His time as a visiting scholar at University of Arizona was when he saw the beauty and endless possibilities of America: this spark ignited the beginning of his family's footprint in America.

Haichen is an irreplaceable scholar, husband, father, grandfather and friend. Kind and loyal, he was a humble Erhu prodigy, a Chinese two-stringed bowed musical instrument, a talented writer, swimmer, an avid news reader, an aerospace genius, and a learner until the end. He always put family, learning, health, and happiness first. His mind operated in such a unique and beautiful way, and such intelligence and tenacity allowed him and his wife to build a life of incredible potential and value for their two children, son in-law and daughter in-law and their grandchildren in China, Canada and America. The humble and righteous values he set and the curious mindset he cultivated at a young age allowed him to pave the way for his precious life and legacy. During his time in America as visiting scholar and immigrant, Haichen had numerous opportunities to explore and understand Christianity. He eventually accepted the salvation of Jesus Christ and was baptized.

Haichen is survived by his wife, Defen Huang, two children Yang Liu the elder daughter and Jingyu Liu the younger son, four grandchildren Aphia Liu and Jane Liu in Vancouver, Canada, Joy Zhong and Kate Zhong in Boston, MA, as well as his daughter-in law Shuaiying Huang, and his son-in law Yingmu Zhong. He is also survived by all his family, friends, and classmates in Waltham, MA, the rest of America, and the entirety of China.

Family and friends will gather to honor and remember Haichen for a period of visitation on Saturday, July 16, 2022, from 2:00 p.m. until 4:00 p.m. in the Badger Funeral Home, 347 King Street, Littleton. A memorial service will be held for Haichen on a later date to be announced, at Boston Metro West Bible Church, 511 Newtown Road, Littleton.  Interment of ashes at Acton Woodland Cemetery will be private.