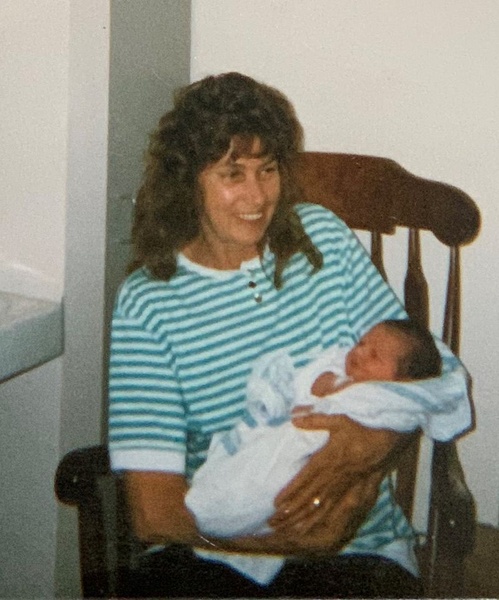 Hazel "Peewee" Naomi (Crowe, Canessa) Walters, 78, passed away on April 28, 2020. She was born in Pepperell, MA to Henry Crowe, Sr. and Evelyn (Nutting) Crowe. She grew up on the Crowe farm in Shirley, MA with her five siblings, who were well-known for their good-humored antics around town.

Hazel lived most of her life in Shirley, and enjoyed spending time with her family, her garden, and the outdoors. In her younger years, she was an avid softball player and bowler, even teaching herself to pitch and bowl left-handed when she received an injury to her right elbow. She also enjoyed hiking, and hiked Mount Washington three times from age 50 onwards. She was close with all six of her grandchildren.

Hazel held at a variety of positions throughout her lifetime. Most notably, she worked as a machine assembler at Shanklin Corp. and as a supervisor in the printed circuit board assembly at GenRad. She is remembered by those around her as a vibrant, joking, and hospitable personality.

A private service will be held at a later time.