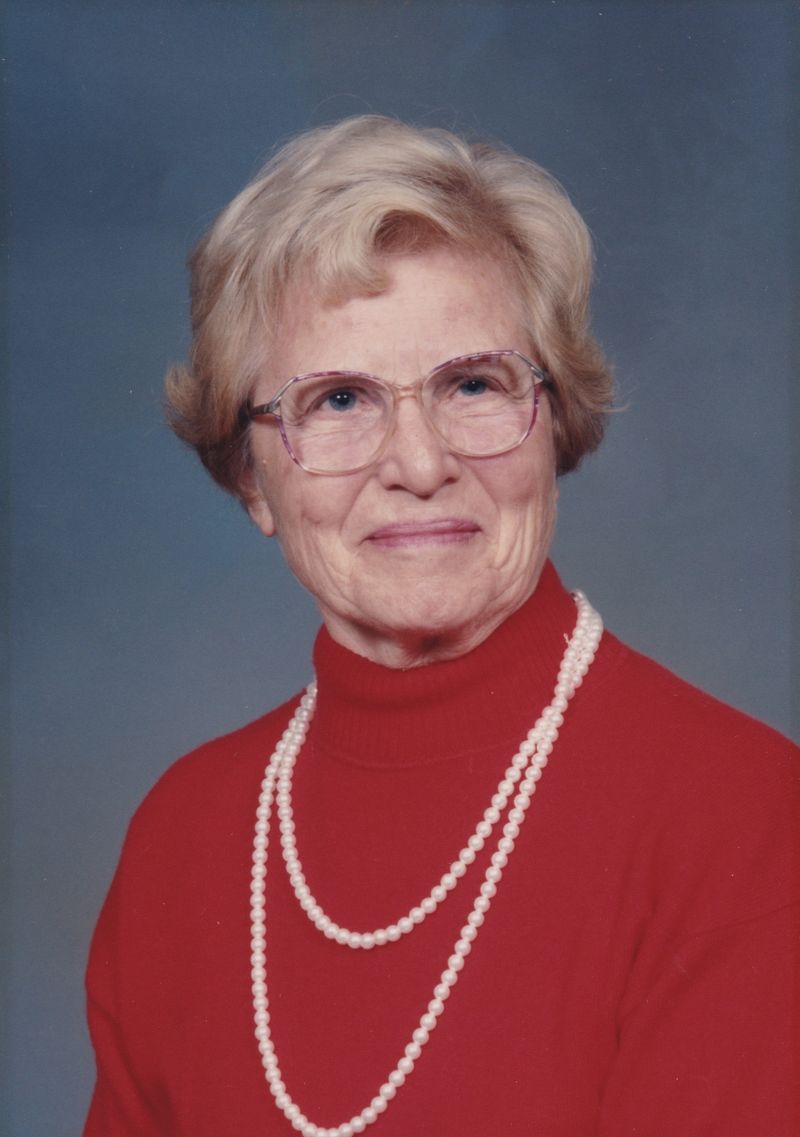 Helen Howard Fletcher, also known as Honey, was born in Ayer, Massachusetts on September 1, 1924, the sixth and youngest daughter of the late Howard and Beatrice (Robbins) Fletcher. Raised and educated in Ayer, she graduated from Ayer High School, after which she attended and graduated from Westbrook Junior College in Portland, Maine.

Following World War II, Helen married Richard F. Priest of Groton. They remained in Groton and raised their four loving daughters, while owning and managing Brooks Orchards and Priest Ski Tow. She was a devoted wife and homemaker and always supported her family with love and guidance. Richard Priest passed away in 1964. She was married to Ernest Trimper from 1976 until his passing in 1978.

Helen enjoyed spending time with her family, and she cherished holiday and special gatherings. She was a longtime member of the First Parish Unitarian Church of Groton, Groton Garden Club, Reading Club, Groton Book Club, Massachusetts Forest Alliance, and Massachusetts Fruit Growers Association. She enjoyed gardening, the outdoors, especially the beaches of Maine and New Hampshire, and traveling.

Family and friends will gather to honor and remember Helen at a graveside service on Wednesday, September 5th at 10:30 AM at the Groton Cemetery, 242 Hollis Street, Groton.

Donations in her memory may be made to First Parish Church of Groton, PO Box 457, Groton MA 01450, or Nashua River Watershed Association, 592 Main Street, Groton, MA