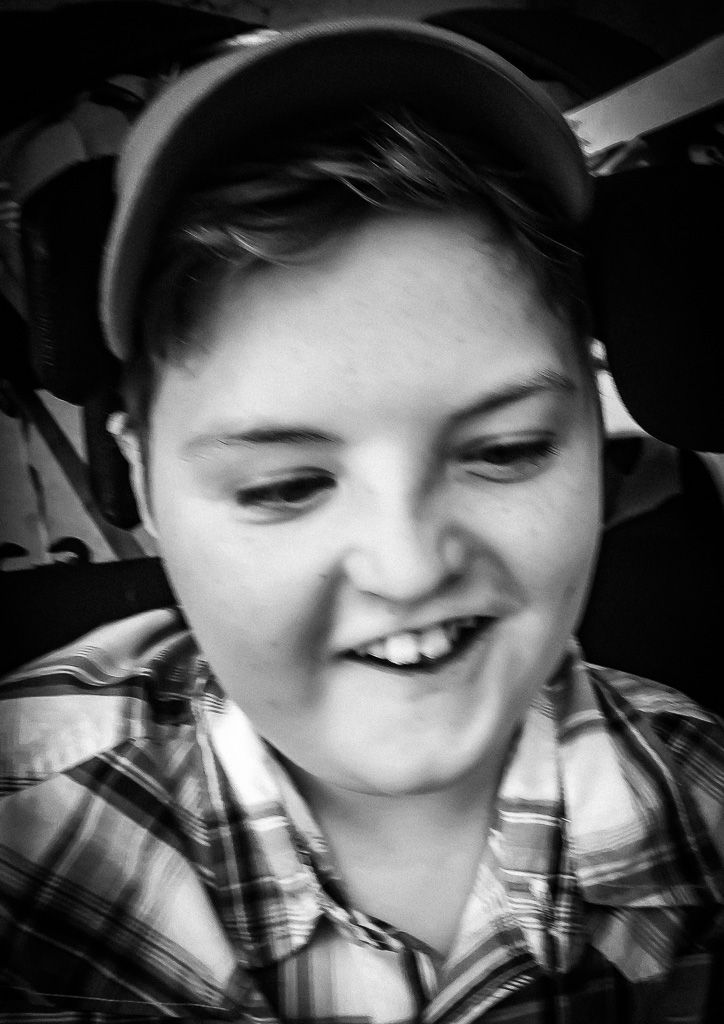 Henry Charles Stahovec, 13, of Littleton passed away peacefully in his sleep on Tuesday, October 31, 2017. He was the cherished son of Greg and Lisa (Scanlon) Stahovec.

Henry was born in Concord on March 4, 2004 and has resided in Littleton since. The metabolic disorder with which he was born took its toll on his body but never on his spirit. He never complained but rather exalted at every kindness shown him. Henry found enjoyment in the simplest pleasures - rounding the bases at a baseball game, snuggling with his family, bro-kisses, swimming in the pool or ocean, and laughing with his classmates at the Pappas Rehab School. He never balked when the family took him dune surfing on the Cape, for a ten-hour flight to Hawaii, or to Disney where the group strove to be the first in and the last out. He was content to be with family. So, it was at Hole in the Wall Gang Camp too, where Henry was recognized as a hero and always treated as such. He is forever in our hearts.

He was the beloved brother to Andrew and Benjamin. Adored grandson of Jim and Judy Scanlon of Fort Collins, CO. Also survived by his aunt and uncle, Jean and John Matthews of St. Louis, MO, aunt Maria Stahovec and partner, Dani Munley of Dallas, PA, aunt Christine Scanlon of Denver, CO and aunt and uncle Jen and Mark Kriesman and their children, Alexa and Katherine of Loveland, CO. He was predeceased by his paternal grandparents Andrew and Mary Louise Stahovec.

In lieu of flowers, donations in Henry's memory may be made:
Hole in the Wall Gang Camp
565 Ashford Center Road,
Ashford, CT 06278
www.holeinthewallgang.org