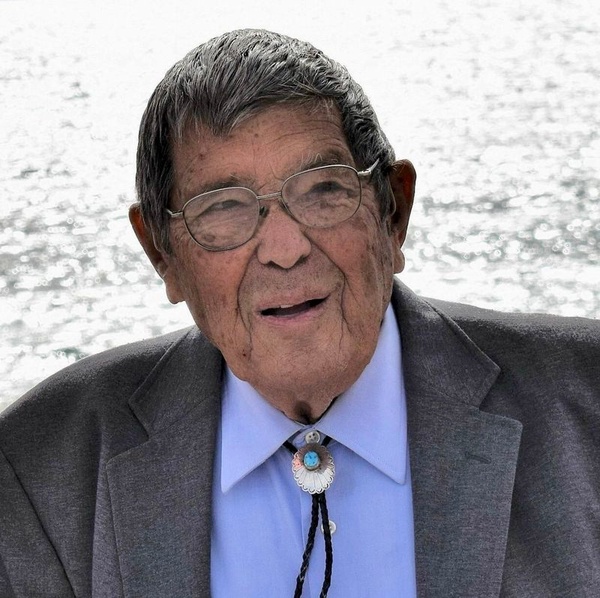 Henry Harwood Whitcomb age 83 of Littleton, passed away on Monday, October 22, 2018, surrounded by his loving family. Henry was the beloved husband of Barbara (Atkins) Whitcomb for 61 years.

Henry was born in Concord on January 13, 1935 the son of the late Oliver "Pete" and Margaret (Mekklesen) Whitcomb and brother to the late Oliver Adams Whitcomb. Henry was raised and educated in Littleton where he played baseball, perfected his hook shot in basketball, developed his wood working skills, and met his beautiful bride, Barbara. After graduating from Littleton High School in 1953, Henry went to work as a skilled woodworker building fine cabinets. He married Barbara in 1957. Henry also worked for many years with the Littleton Highway Department. He started his lifelong business, Henry Whitcomb Builders in 1958. He spent 10 years as the sexton at the First Church Unitarian in Littleton. He was proud of his 18 years as a member of the Littleton School Committee. He brought kindness and compassion into everything he did.

Family and friends can gather to honor and remember Henry on Thursday, October 25, 2018. Visiting hours are from 4:00 PM until 7:00 PM at the Badger Funeral Home, 347 King Street, Littleton. His Funeral service will take place on Friday, October 26, 2018 at 12:00 PM at the First Church Unitarian, 19 Foster Street, Littleton. Immediately after the service there will be a reception at the church for all friends and family. Henry will be laid to rest following the service, in a private ceremony, at the Westlawn Cemetery, 7 New Estate Road, Littleton.

In lieu of flowers, the family asks that you consider making a memorial contribution to: