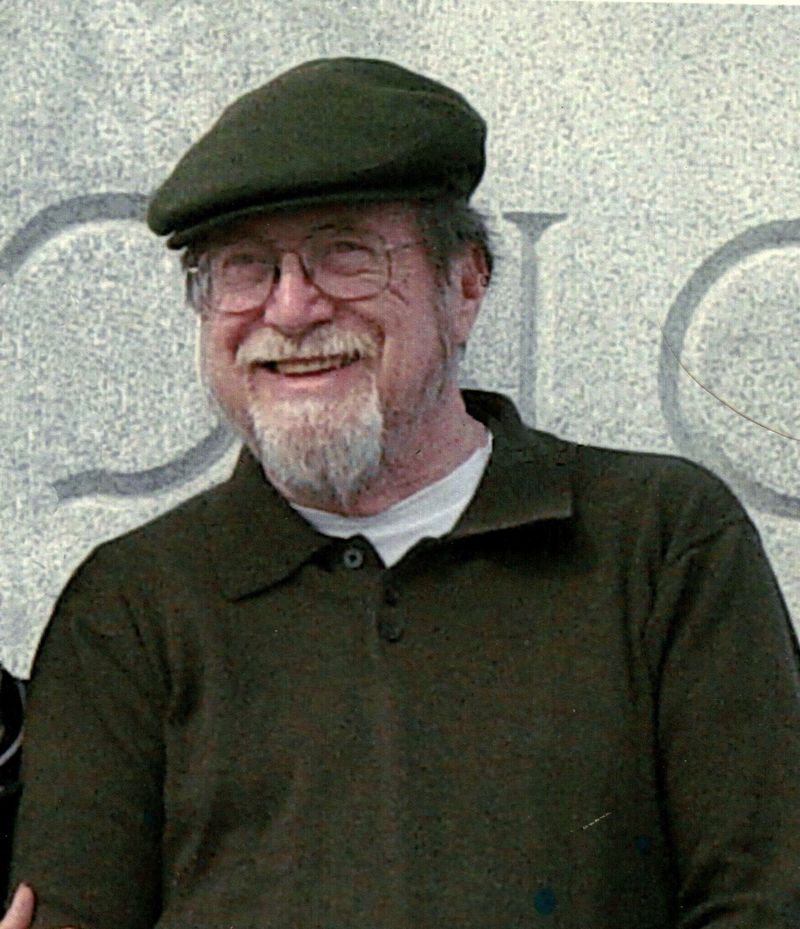 Herman Domina Raymond, 85, of Groton, passed away on Tuesday, September 11, 2018 surrounded by his family. He was the loving partner of 15 years to Susan Meyer.

Born in Springfield, MA on July 1, 1933 he was the son of the late Herman and Blanche (Bourez) Raymond.

Raised and educated in Williamstown, he graduated from Williamstown High School. Herman enlisted in the United States Air Force and proudly served his country during the Korean conflict. He was a talented trumpet player and while serving in the United States Air Force he was often called to play "Taps". Upon his return home, he began a career as a mechanical draftsman at Simplex Corporation. Herman also volunteered with the Groton Fire Department, Lost Lake 3rd Company and most recently held a position as a security guard at the Groton School.

Herman had a passion for photography, he was an avid fan of history with an interest in WWII and aviation. He loved to travel to England and Rome, and most of all he enjoyed spending time with his family.

Along with his partner Susan, Herman is survived by his children, Dana Raymond of Pepperell and Rita Raymond of Riesel, Texas and his sister Anita Hanlon of Williamstown. He is predeceased by his sister Marie Raymond.

Friends and family will gather to honor and remember Herman on Friday, September 21 from 6-8pm in the Badger Funeral Home, 45 School Street, Groton MA 01450. His Funeral service will be held in the funeral home on Saturday, September 22 at 10:00 am. Burial will follow at Groton Cemetery with U.S. Air Force Military Honors.