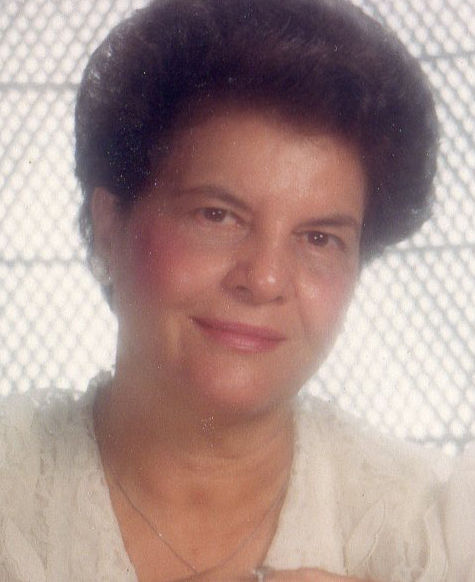 Hilda Dusti-Corliss peacefully passed away on December 22, 2017. She resided in Yukon, OK and was born in Cambridge, MA in 1925. She is survived by two daughters and two sons; Kathleen Anderson and husband James of Galena, IL, Carol Keniston and husband Jerry of Yukon, OK, Jeffery Dusti and wife Colleen of Shirley, MA, and Barry Dusti and wife Lorna of Orlando, FL. She was a proud grandmother of 5 and a great grandmother of 4. She was married to Henry V. Dusti for over 40 years when he passed away in 1983, and then the Lord blessed her with marrying Edward G. Corliss to whom she was married until his death.

Hilda was a proud and devout Catholic and a faithful parishioner of the Holy Spirit Catholic Church in Mustang, OK and will be missed by many.

She will be laid to rest at Westlawn Cemetery in Littleton, MA next to her first husband.

May she dwell in the house of the Lord forever.