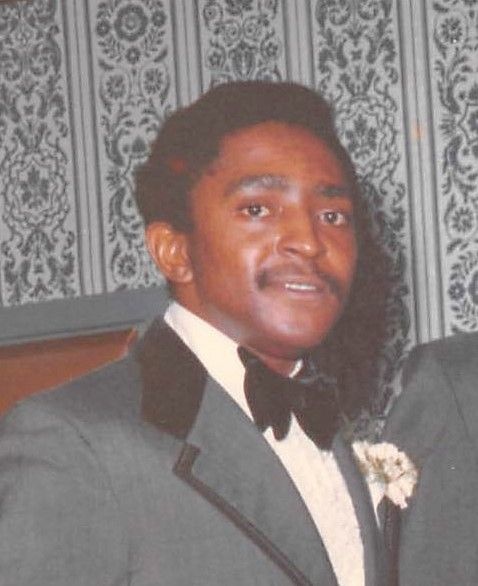 Holly Eubanks, a longtime resident of Shirley passed away peacefully at Lahey Hospital in Burlington on Friday, November 22, 2019 with his sister by his side. He was 67 years of age.

Holly was born into a military family in Frankfurt, Germany on January 15, 1952, a son to the late O'Neil and Hattie Mae (Anderson) Eubanks. He attended Ayer-Shirley High School and later went on to hold several positions in technology, including over 20 years at Digital Equipment Corp. During his tenure at Digital Holly also served his country as a member of the United States Air Force National Guard. After Digital, Holly took on a position at AlphaGary/Mexichem where he worked for almost 20 years until 2018. Holly was an avid outdoorsman. In his spare time, he enjoyed fishing, working in his yard and enjoying a clear night sky looking at the stars. He was a loving son, brother, uncle, friend and will be missed by all who had the pleasure of knowing him.

Family and friends will gather to honor and remember Holly by gathering for a period of visitation on Saturday, December 7, 2019, from 11:00 AM until 12:00 PM in the Shirley Christian Fellowship Church, 3 Harvard Road, Shirley followed by his funeral service at 12:00 PM. Interment in Shirley Village Cemetery will occur at a date to be announced later in the Spring.