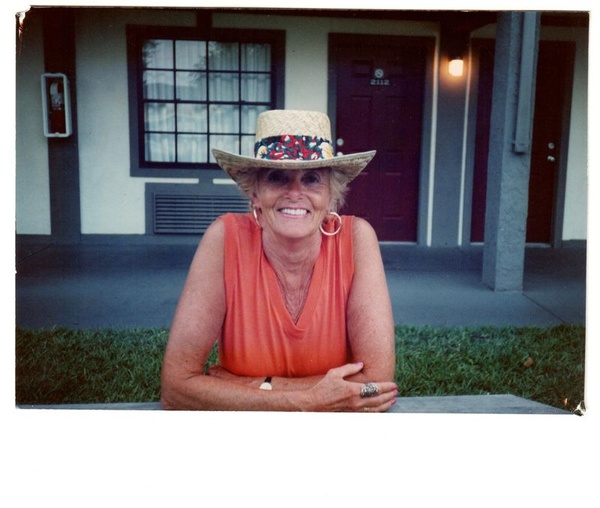 Iris was born in Boston, MA and grew up in Cambridge attending Cambridge High and Latin School. Later, she worked at various companies including Lincoln Lab, Mass Eye & Ear and Lewis E. Tracy Co. in Cambridge where she met her beloved Jim. She also did some modeling for the Rogers Modeling Agency.

Iris and Jim raised their family in Acton, MA later relocating to Rindge, NH and Englewood, FL. Iris enjoyed family gatherings both in MA and VT, bowling, reading, her pets and traveling. Some of her trips included New Zealand, Europe and several Caribbean Cruises.

Iris will be especially remembered for her wonderful sense of humor, her wit and the love she had for her family.

In lieu of flowers, donations in her memory may be made to:
Life Care Center of Nashoba Valley
191 Foster St.
Littleton, MA 01460