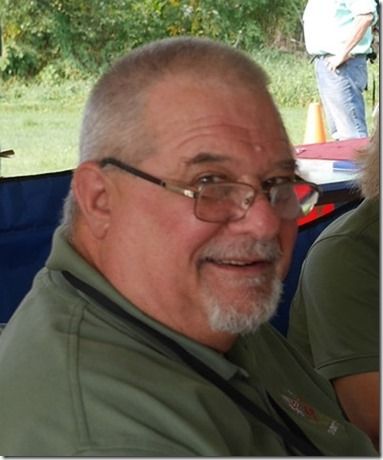 Jack Balonis of Groton passed away unexpectedly on October 10, 2017. He was the beloved husband of Marcia (Carrow) Balonis. Son of the late Dolores (Ghidoni) and John Balonis.

Jack was a respected police officer in Groton for 23 years until his retirement in 2002.

Jack enjoyed many hobbies such as golfing, fishing, gardening and woodworking. He was also very active over the years in several organizations such as the British Invasion of Stowe, VT., Boston area MG British car club, Groton minutemen and the Mason Tahattawan Lodge of Littleton. He also enjoyed socializing at the Franco-American Club of Westford and a member of the American Legion of Westford.

Jack will be remembered by many hearts he has reached out to over the years. He is survived by his brothers Michael and wife Sandi of Plymouth, Michael Jr. and Jennifer, also Richard and his wife Cyndi and Jamie, Kelli and Jaelyn Balonis.  He also leaves several Aunts, Uncles and cousins and many dear friends.

Family and friends will gather to honor and remember Jack on Monday, Oct. 16 from 4:00-7:00 pm in the Badger Funeral Home, 45 School St., Groton. A Masonic Service will follow at 7:00 pm in the funeral home.