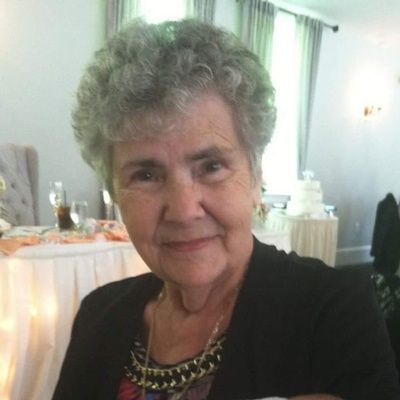 Jacqueline Rohr Chase, 85. “Ma” as she was affectionately called by family and friends passed away Tuesday, March 5th, at home in Hollis, NH surrounded by loved ones. She was born on February 3, 1934, the daughter of the late John and Bernadine (Schlabach) Rohr. “Ma” an Elkhart, Indiana native, sister to Jean Owens, is pre-deceased by her loving husband Donald E. Chase and Son Donald L.

Ma was a devout lifelong Christian whose faith only strengthened on a trip to Medjurgorje with her dear friend, Kathy McNabb. Ma moved to Pepperell at 18 and married her true love and now leaves behind 40 descendants. Ma was a graduate of Franklin Pierce College and previously worked for Bemis, The Lowell Sun and McNabb Pharmacy before retiring from BAE Systems. Ma also was a CCD teacher, on the Little League Board of Directors and was an accomplished pianist.

There are no calling hours. A funeral mass will be celebrated on Wednesday, March 13, 2019 at 10 a.m. at Our Lady of Grace Parish, worshipping at St. Joseph Church, 28 Tarbell Street, Pepperell, MA. In lieu of flowers, memorial contributions may be made to St. Jude Children’s Research Hospital. For online condolences, please visit www.marchandfuneralhome.com.