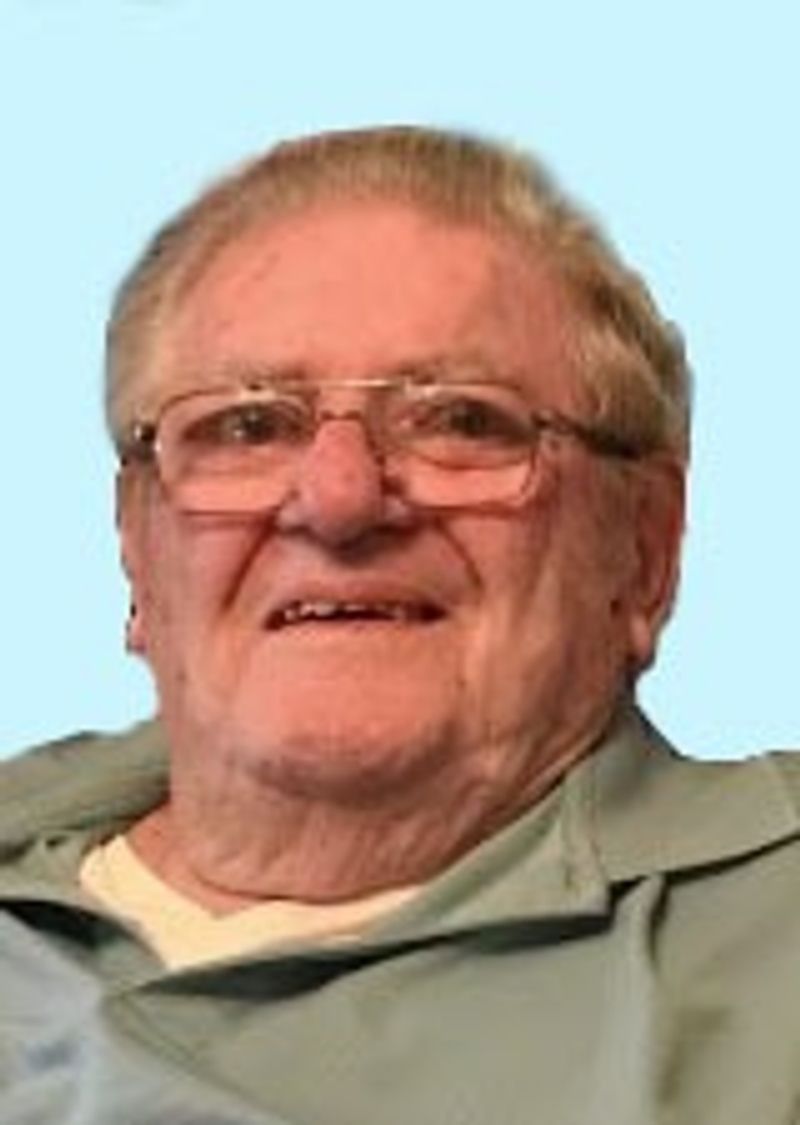 James Joseph Cummins, Jr., 91, and a longtime resident of Littleton, passed away peacefully on April 24, 2021, surrounded by his loved ones. He is the beloved husband of Caroline (Raffi) Cummins, his first and only love.

Jim was born in Boston, MA on April 14, 1930, a son of the late James Sr. and Helena (Stone) Cummins. He was raised in Roslindale, MA and attended Hyde Park High School. In 1951 he married Caroline and began a beautiful life together that lasted over 70 years. In 1955 the couple moved to Littleton, where they settled and raised their family. Jim was a builder for over 45 years, and he also served the Town of Littleton as the town's building inspector for 15 years. He was well known for building many homes in the area, including one for each of his daughters and his wife.

Jim's life revolved around his family and making them happy. When he wasn't spending time with his family, he could often be found riding around his property on his John Deer tractor. Jim will be lovingly remembered for his generosity, sense of humor, and willingness to always lend out a helping hand. He was loved and respected by those who had the chance to know him and will be deeply missed.

Jim's funeral services and burial will be private for family only.