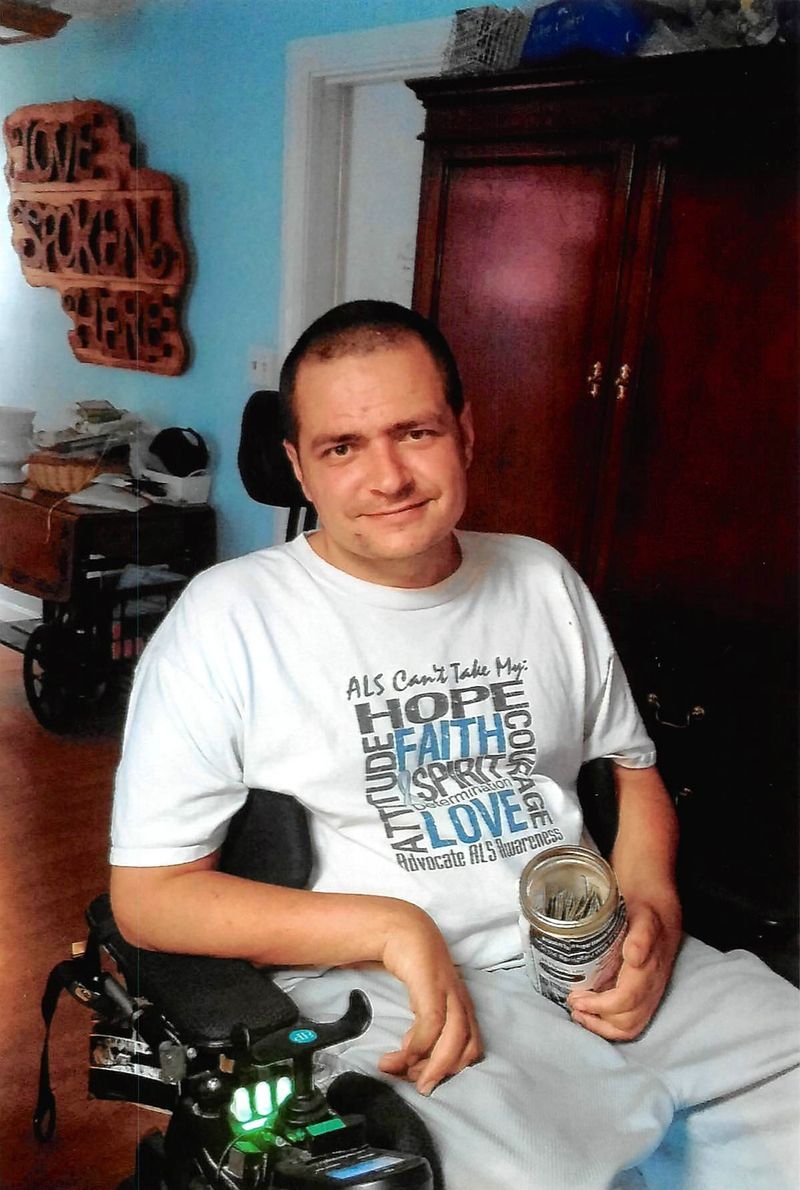 Family and friends will gather to honor and remember Jamie on Saturday, May 13 from 10:00-11:00 am in the the Badger Funeral Home, 347 King Street, Littleton. His funeral service will follow at 11:00 am. Burial will be at Westlawn Cemetery Littleton.