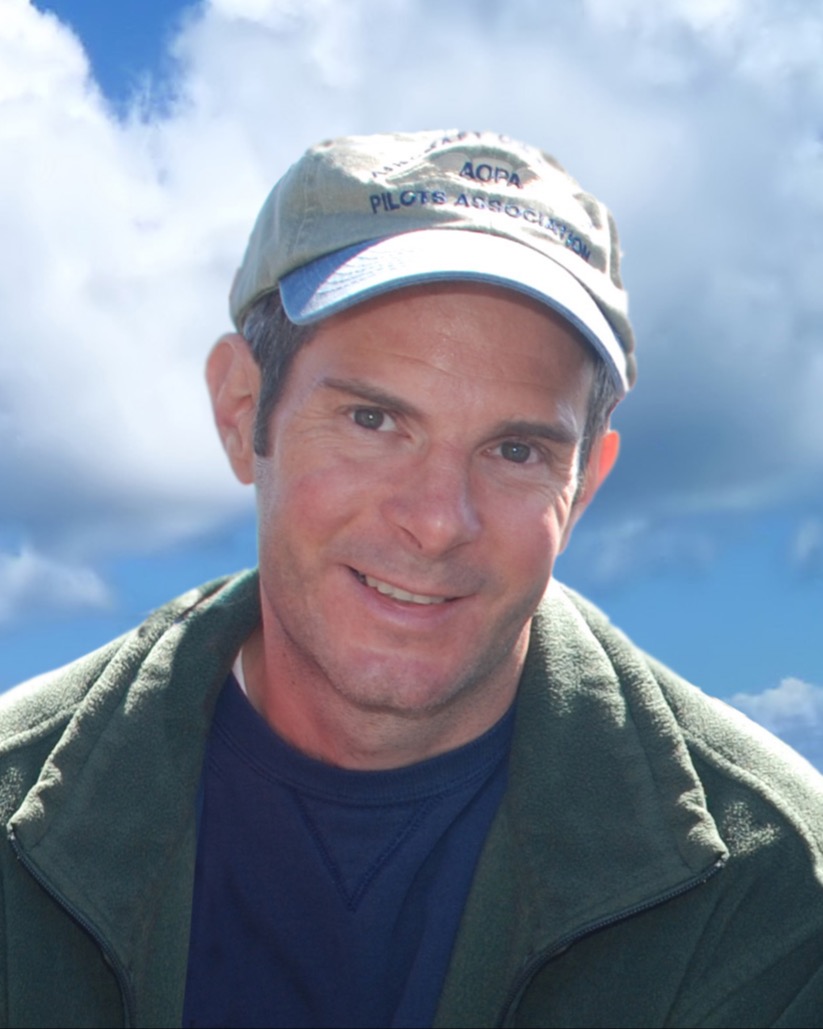 James (Jim) Kurt Emken, age 57 of Stow, MA passed away peacefully on December 3, 2022 after a 15 year battle with Liposarcoma cancer.  He was the beloved husband of 20 years to Laurie (Pilla) Emken.

Jim was born in Rockville, NY on August 26, 1965 and raised and early educated in Bethpage, NY.  Jim graduated from New York Institute of Technology, New York, NY with a Bachelor of Science in Computer Science and Polytechnic University of New York, Brooklyn, NY with a Master of Science in Computer Science.  Jim and Laurie were married on June 1, 2002, and they settled in Stow, MA to begin and raise their loving family together.

Family was the center of Jim’s life, he loved to share his knowledge of craftmanship, mechanics, space, science, and technology with their children Rebecca and Robert. He also enjoyed attending their daughter’s chorus, band and theatre performances and their son’s baseball, basketball, Cub Scout, and Boy Scout events.  Jim also coached Robert’s teams and was very active with Pack 39 Cub Scouts and Troop 1 Stow Boy Scouts, both of Stow, MA.

Jim was an avid and skilled private pilot and glider pilot; he would spend many weekends flying his Citabria and Schempp-Hirth Duo Discus glider and would also pilot the glider club’s Tow Plane.  In the late 1990s Jim set a world record for a Straight Out and Return Flight which was featured in an edition of “Soaring” magazine.

Jim also had a fond interest in Jeeps, he owned several and truly enjoyed repairing, rebuilding and restoring all of them during his spare time. He often took his family on drives where together they explored the back roads and countryside of New England.

Jim began his career with 3Com Corporation and Desktalk Systems, Inc.  In year 2000 he began a rewarding and successful career as a Senior Software Development Manager and Architect with Sonus Networks (now Ribbon Communications).  In 2013 his illness forced early retirement so he could care for his personal health and well-being of his cherished family.

James is survived by his wife, Laurie Emken, his teenage children Rebecca Emken and Robert Emken all of Stow, MA; his parents James E. and Lily (Meier) Emken of Melbourne, FL and his sister Janet Gething of Melbourne, FL.

A fund has been established for the benefit of Jim and Laurie’s children. Payment can be made to Pershing LLC, with the account noted on the check “fbo Rebecca Emken and fbo Robert Emken" and mailed to: Northwestern Mutual Investment Services, One Beacon St., 25th Floor, Boston, MA 02108.