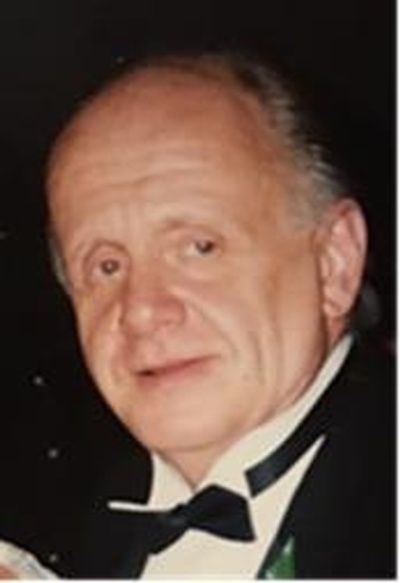 Jim was born March 28, 1938 in Boston, Massachusetts, the son of the late John and Mary (Kovacs) McKenzie. He wasthe youngest of four children. Bill, John "Buzzy", and his sister Helen.

Jim was educated in the Boston school system and graduated from Boston trade school in 1955. Shortly after his graduation, he joined the National guard and later joined the U.S. Army were he served 2 years in Germany.

Upon returning to the states, Jim met his bride to be Ms. Lucia M. Williams on a beautiful evening at Mosley on the Charles. They married in 1960.

Jim was a precision craftsman and master cabinet maker. He perfected his craft while working at Powers Cabinetry and then with his brother Bill. In 1970 Jim decided it was time to open his own shop and McKenzie Cabinets was born, where for the next 35 years he served the custom cabinet industry with distinction.

In 2005, Jim and Lucia retired to Holiday Florida and for 12 years they enjoyed their golden years in the warm Florida sun before returning back to New England in 2017 after the passing of their eldest daughter, Theresa.

Jim is survived by his wife, Lucia of 58 years, daughter Kathleen and her husband Brad Zarba of Memphis, TN, Sons James Jr. and his fiancé Michelle Wojick of Boxborough Massachusetts, and John W. of Brookline, New Hampshire.

Relatives and friends will be received by the family, Friday December 14, 2018 from 6 - 8 p.m. at Marchand Funeral Home, 16 Pleasant Street Pepperell, Massachusetts.