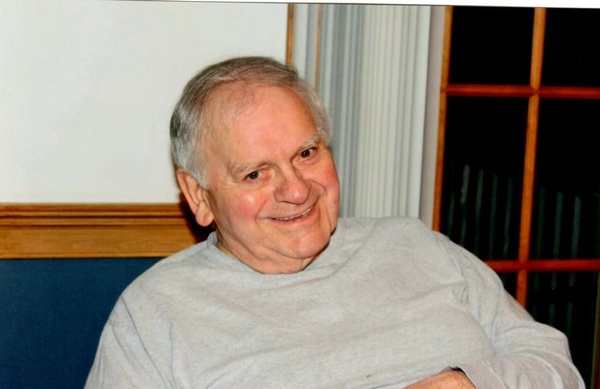 He was the beloved husband of 55 Years to Carol A. (Caruso) Ryan. Married in 1964, they settled in Framingham to raise their loving family. Jim worked for many years as a Master Electrician with IBEW, Local Union 103, in Boston. He took great pride as a talented and respected electrician working on numerous projects throughout the Boston and the metropolitan area; he retired in 2001.

Family was the center of his life. He cherished the time with his wife, children, and grandchildren who affectionately referred to him as Grumpy. He frequently went along with his wife and daughters' antics by dressing up as different characters as he loved to put a smile on the family's faces. He was a dedicated Red Sox fan and grateful to see the end of the Curse of the Bambino.

Along with his wife Carol, he is survived by his loving children: Natalie Marsh of Groton and her former husband, Dean Marsh , Michelle Ryan of Texas, and Jim Ryan and his wife Sandi of Marlboro. And grandchildren Christopher, Nicholas, Brandon, Michael, and Hannah. He was the brother of Virginia Barnes, Thomas, Stephen, and William Ryan and the late Patricia Robinson, Jean Doughty, Charles, Richard, John, and Kenneth Ryan. He was the son of the late Charles and Helen (O'Day) Ryan.

Family and friends will gather to honor to remember Jim for his funeral mass on Saturday, August 31, 2019, at 9AM in St. Catherine of Alexandria Church, 107 North Main Street, Westford. Burial will be private.

In lieu of flowers, please make donations to St Jude's Organization in his memory to: