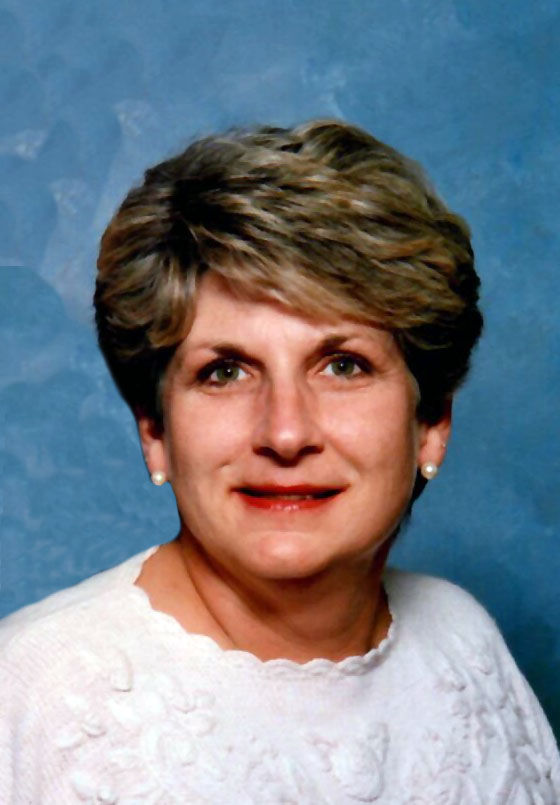 Jane Ayers Reever, age 72, died on Wednesday, August 23, 2017 in the Beverly Hospital. She was the wife of the late Robert Reever who died in 2006.
Jane was born on September 9, 1944 in Beverly the daughter of the late Dwight and Hope (Carter) Ayers.

She was raised in Wenham and was a graduate of Wenham High School and Endicott College where she received an Associates' Degree. Jane spent most of her life in Westford raising her family.

She was a devoted mother and wife who relished the time taking care of her family. In her spare time, she loved collecting antiques, crafting and traveling in later life.

She is survived by her two children, Derek Reever and his wife, Stacie Allen of Florence, KY and Robin LaPolla and her husband, Rich of Chelmsford; three grandchildren, Kristin, Kevin and Grant; a sister, Judy McManus and her husband, Fred of Nashua and several nieces, nephews, cousins and Richard Demarco, a longtime companion and caretaker that the family members will be forever grateful for. She was also predeceased by her infant son, Jonathan.

Family and friends will gather to honor and remember Jane on Saturday, August 26th in the Badger Funeral Home, 347 King St., in Littleton from 10 – 12 PM. Her memorial service will follow at 12 PM. Interment will be held privately at the convenience of the family.

In lieu of flowers, expressions of sympathy may be made in Jane's memory to the Kidney Transplant/Dialysis Association, Inc., P.O. Box 1362 GMF, Boston, MA. 02005 or to the Brightfocus Foundation, 22512 Gateway Center Drive, Clarksburg, MD. 20871.