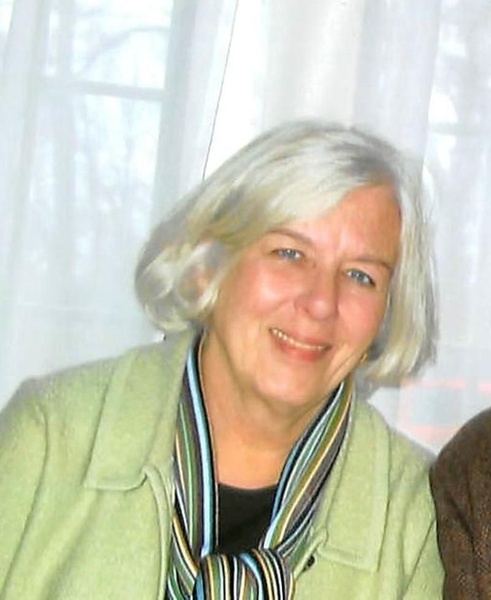 Janet (Sweeney) Sponagle, of Harvard, passed away peacefully at age 77 on Friday February 15, 2019 from complications due to ill health. Janet was the beloved wife of late Owen Sponagle and they were long time residents of Harvard.

Janet was a graduate of Lexington High School, class of 1959 and was the daughter of the late Maurice and Thelma (Carter) Sweeney. She retired from MITRE Corporation as a software engineer after 30 years of service.

After retirement, Janet was actively engaged in her community and was a member of the Harvard Women's Club and Harvard Historical Society. Janet's spouse was a member in the Sounds of Concord (now known as Vocal Revolution Men's Chorus) where she was a volunteer for many of their performances. As a volunteer, she visited disabled veterans at the Bedford Veterans Affairs Medical Center. Janet was a beautiful soul with a generous spirit and always willing to lend a helping hand.

Janet leaves behind her sister, Maureen (Sweeney) Brown, and many nieces and nephews and their spouses and children. She expressed her love and appreciation of the care and kindness from her many friends who were her co-workers at MITRE Corporations. She will be missed by her loving family and dear friends.

A memorial mass will take place at 9:00 am on Saturday, April 6, 2019 at Saint Anne Parish, 75 King Street, Littleton. Burial at Bellevue Cemetery, Harvard will be private.

In lieu of flowers, folks may donate to any charity of their choice in Janet's memory.