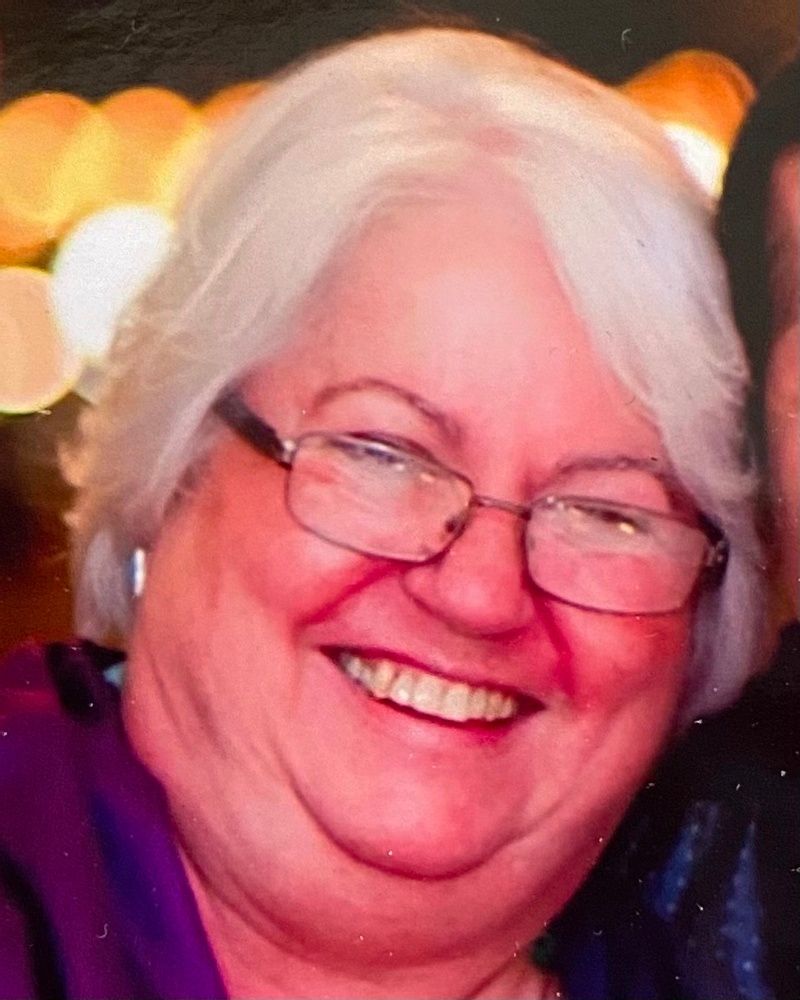 Janet F. (Greene) Sullivan, 77, a longtime resident of Littleton, formerly of Arlington, passed away suddenly with family by her side on July 30, 2021. She was the wife of the late Charles G. Sullivan, who passed away in 1995. Janet is survived by her loving daughter Kathryn (Kate) Sullivan of Littleton. She is predeceased by her parents John and Anne Greene, her sister Margaret A. Healy and brother Joseph F. Greene. She is survived by her brother John A. Greene and his wife Deborah of Belmont and adored by several nieces and nephews.

Janet was born in Cambridge, MA on January 10, 1944, and grew up in Belmont while her father was the proprietor of the John J. Greene Funeral Home. She attended Rosary Academy in Watertown and earned her Bachelor's degree in Education from Framingham State College and a Master's degree from Simmons College. For many years, Janet taught 4th grade in the Arlington Public School system. In 1967, she married her sweetheart, Chuck. The couple settled in Arlington and eventually Janet moved to Littleton in 1998, after being summer resident since her childhood. Janet served as the town's Cemetery Commissioner for many years and volunteered at Littleton Town Hall. For the past several years Janet was working at her favorite store, the Fiber Loft in Harvard, MA.

Janet was a devout Catholic. She was a member of St. Anne Church in Littleton and served on the church's Solidarity. Janet was proud of her Irish and Lithuanian heritage. She was an avid reader and read two newspapers everyday. She was an accomplished knitter for which many people benefited from her scarves, hats, mittens and sweaters. She enjoyed word puzzles and the companionship of her dogs Paddy and Teddy. She was a friend to all who knew her and will be dearly missed.

Memorial contributions may be made in Janet's name to:
Monastery of St. Claire
920 Centre St.
Jamaica Plain, MA 02130