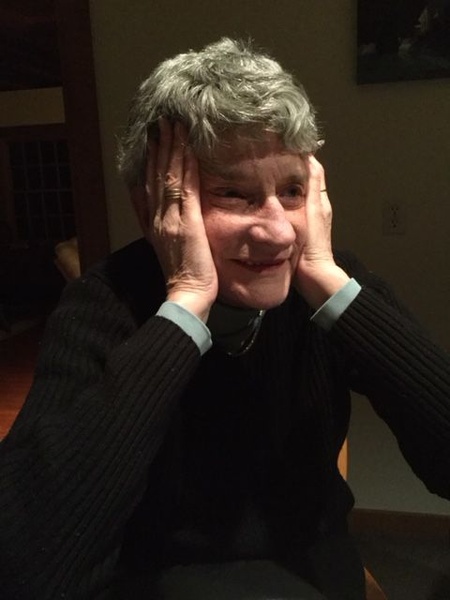 Janet Teresko, age 74, died peacefully at her home in Harvard on Sunday, August 26, 2018 after a brief illness.

Janet (she preferred to be called Jan) was born in Calumet City, a suburb of Chicago, IL on April 20, 1944 the daughter of the late Alexander and Josephine (Smagacz) Teresko. Raised and early educated in the Calumet City area, Jan enrolled and graduated from Creighton University in Nebraska. She later earned a Master's Degree in Business from Suffolk University in Boston.

Early in her career, Jan became the Director of a drug rehabilitation program for a community north of Boston. She later was offered a position in Denver Colorado, where she continued working in social services. Jan returned to the Boston area in the late 1970's to further her education in order to pursue a career in business.

In 1982, Jan purchased an old homestead in Harvard, lovingly named "High Hearth", from poet and then owner Dorothy Eaton. She revered Dorothy's legacy, and later declared High Hearth her adopted home for life.

Jan worked at her home office for many years as an independent consultant for many small businesses. She enjoyed travel, reading and was a dedicated volunteer for the Big Brother/Big Sister organization and served as Court Appointed Special Advocate (CASA), as well as the Harvard Friends of the Public Library and Harvard Women's Business Network where she served as treasurer for both organizations.

Throughout her life, Jan made many lifelong friends. As one friend put it, "Jan befriended people over and over in her life. I suspect that many of them will only realize now, so suddenly losing her and her friendship, how much she gave them".

Along with her husband of 29 years, Pete Dumont, she is survived by her brother A. Robert Teresko of Kansas City, MO, her stepchildren, Stephanie Dumont of FL and James Dumont of NC, six step-grandchildren and two step-greatgrandchildren, 'Little Sister' Stephanie Wendt of NH, sister-in-law Monique Marcotte and her husband Paul of RI as well as several cousins, nieces and nephews.

In lieu of flowers, memorial donations may be made to a charity of one's choice.