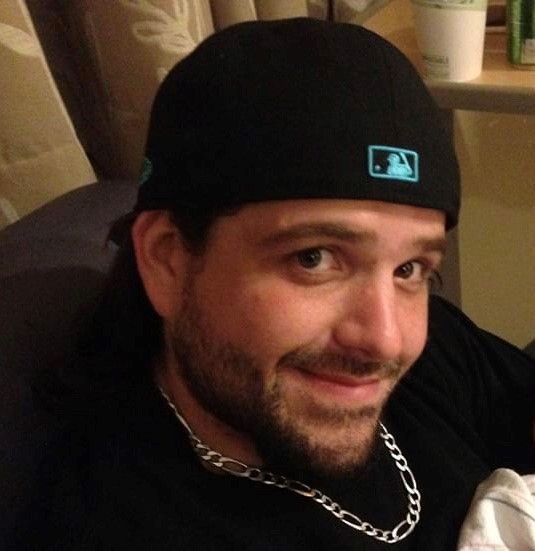 Jared Christopher Doyle, age 35, passed away at his home on Monday August 31.

Born in Dorchester on October 15, 1984, Jared was the son to Jack and Ann Doyle and the loving father of Jaylen and Cali Doyle. He was raised and educated in Littleton, MA. Jared loved skateboarding, snowboarding, hiking, music, movies and just being outside. After graduating from Littleton High School, Jared went on to work at various jobs, his last two being at Tavern in the Square and O'Neil Cinemas in Littleton as a short order cook. Above all, Jared's greatest joy in life was spending time with his beautiful daughters, Jaylen and Cali.

Jared is survived by his parents; Jack and Ann (Bernard) Doyle of Littleton; his children; Jaylen and Cali Doyle, his sister Kim Doyle of Dracut; his nephews Ryan Doyle, Joshua Martin and his niece Kaycee Miles. He is also survived by his special aunt, Janet Bernard of Hampton, NH and many cousins. He grew up with only one living Grandmother, Thelma Bernard who passed away on December 16, 2018. Jared was sadly predeceased by his sister Jill Doyle, who he adored. Jill passed away on November 23, 2003 and was laid to rest in Westlawn Cemetery in Littleton.

Friends and family will gather to honor and remember Jared for a period of visitation on Wednesday September 9, 2020, in the Badger Funeral Home, 347 King Street, Littleton, from 4:00 pm until 7:00 pm. A funeral service will be held in the funeral home on Thursday September 10, 2020 from 10:00 am until 11:00 am. Burial at Westlawn Cemetery, 7 New Estate Road, Littleton will take place immediately following the service.