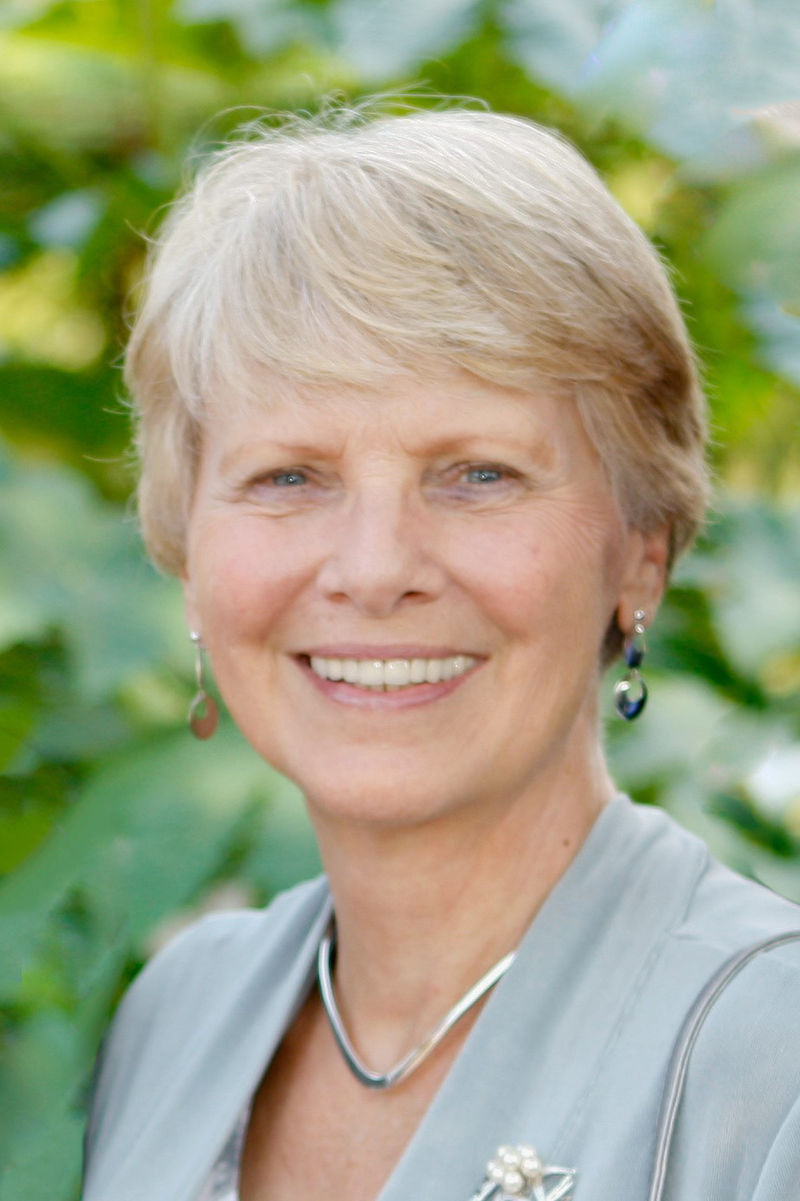 Jean Marilyn (Farncombe) Davidson, age 76, passed away on Sunday, April 19, 2020 in Littleton, MA. Jean had a smile that could light up a room and a laugh that was infectious, even in her later years as dementia took hold of her. She will be dearly missed by all that came to know and love her.

Born on August 14, 1943 in Galt (now Cambridge), Ontario, Jean was one of four children born to the late John Ross and Luella May (Furlong) Farncombe. She was preceded in death by her husband, Ronald William Crosby Davidson, in 2016 and her younger brother, George Farncombe, in 2008.

Jean's early years were spent on a farm in southern Ontario where her father was a farm hand. Growing up on the farm, she learned the importance of family, the value of hard work, and how to be resourceful and appreciate the simple gifts that you are blessed with. When she was in high school, her parents bought a general store and it was there that she met her future husband, Ron, in 1961, when she was home from nursing school for the weekend. One week after Ron graduated from McMaster University, they married on May 18, 1963 and moved to Princeton, NJ where Ron pursued his graduate studies at Princeton University.

Together, as a young married couple, Jean and Ron left everything that they knew - their families and their country - to build a new life, filled with hope, promise, adventure, and opportunity in the United States. While Ron's career moved them all over the country, Jean built a home and raised their two children while working as an x-ray technician and then, later, as a mammographer.

Jean is survived by her daughter and son-in-law, Cynthia and Greg Premru of Groton, MA and her son Ron Davidson, Jr. of Princeton, NJ; her brother and sister-in-law Jack and Margaret Farncombe of Kemptville, Ontario; and her sister Linda Beckham of Brantford, Ontario. She is also survived by four grandchildren – William and Leo Premru of Groton, MA; and Crosby and Cayley Davidson, of Princeton, NJ. Her extended family includes several nieces and nephews and grand-nieces and grand-nephews in Ontario, Canada.

We are grateful for the wonderful staff who provided caring assistance to Jean over her last four years and care and comfort in her final days.
A celebration of Jean's life will be held at a later date.

In lieu of flowers, please consider a memorial gift to:

Checks should be made payable to "McLean Hospital" and sent to:

Online gifts can be made at https://www.mcleanhospital.org/give. Please note "in memory of Jean Davidson" in the memo field.