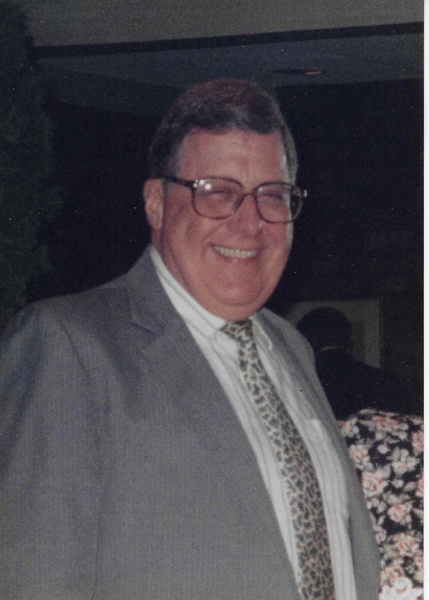 Jerrold ("Jerry") Roger Laux, formerly of Harvard, Massachusetts, beloved husband of A. Marilyn Niedzinski Laux for 25 years, passed away at the age of 88 on January 12 after a long illness.

Jerry was born in New York City and grew up in Dalton, Massachusetts, the son of David N. Laux Sr. and Evelyn Moulton Laux. After his graduation from Dalton High School in 1947, he attended St. Louis University and went on to graduate from the University of Miami (Florida) with a degree in philosophy. He was drafted during the Korean War and served two years in the U.S. Army before receiving an honorable discharge in 1955.

Jerry owned and operated a bookstore in Springfield, Virginia for several years before joining his brother Dean in The Laux Company, a publisher of business magazines and journals in the fields of medicine, sports and travel. Jerry sold advertising space in several magazines before being named Publisher of The Hearing Journal, the company's leading publication in the field of hearing technology. Over a period of several years, Jerry quadrupled the advertising revenue of the Journal and became a leading figure in the hearing aid field. Upon his retirement in 2009, he was honored by the Hearing Industries Association with its Lifetime Achievement Award for his contributions to the field.

Jerry played football in high school, college and in a semiprofessional league, and he had a lifelong love of sports. He was a sportscar and racing enthusiast, and he drove his own car accordingly for many years. After his retirement he took up golf and loved to discuss his scores and adventures in lively detail. He was also an avid tennis player and continued to play up until the last three years of his life.

Jerry was a member of the Holy Trinity Parish of St. Theresa's Church in Harvard, Massachusetts.

Family and friends will gather for his memorial mass and a celebration of life on Wednesday, January 17 at 10:00 am in Holy Trinity Parish of St. Theresa the Little Flower Church, 15 Still River Rd., Harvard.