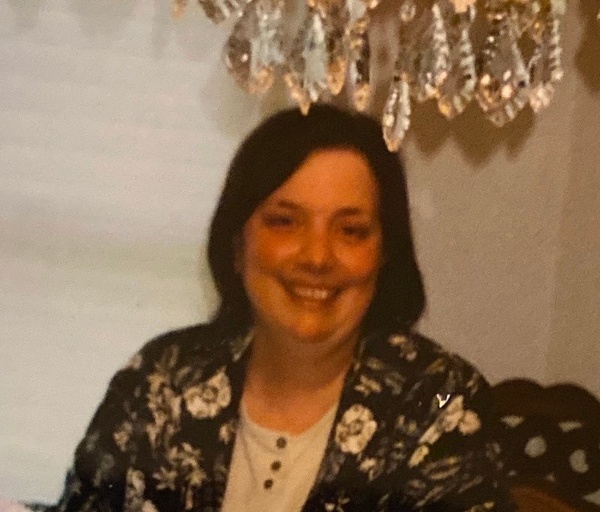 Joanne (Giamo) Andrews, 72, and a longtime Westford resident, passed away peacefully surrounded by her family on January 24, 2021. She was the loving wife of the late Michael Andrews.

Joanne was born in Norristown, Penn., on January 4, 1949, a daughter to the late Charles and Lillian (Venezia) Giamo. Growing up in Norristown, she enjoyed spending time with her extended family, including many aunts, uncles, and cousins, for frequent holidays, dinners and trips to Atlantic City. She graduated from Bishop Kendrick High School and York College. She met Michael after a football game, a love that they shared with their entire family.

Michael and Joanne were married on October 2, 1971, and began their love story that would span 47 years. She subsequently moved with him and her children to Pittsburgh, Penn., Manchester, Conn., Queensbury, N.Y., and Westford, Mass. Along the way, she made many lifelong friends in women's clubs, tea groups, and volunteering for events at her children's schools. After learning the dice game, Bonco, in Manchester, she loved it so much that she started a new group wherever she lived. As anyone who met her can attest, she loved to feed people and was always learning new recipes to go along with those learned from her mother and grandmother.

Joanne is survived by her children; Steven and Karen and her grandchild, Christopher. She is also survived by her older brothers, Anthony and Harry Giamo and their wives.