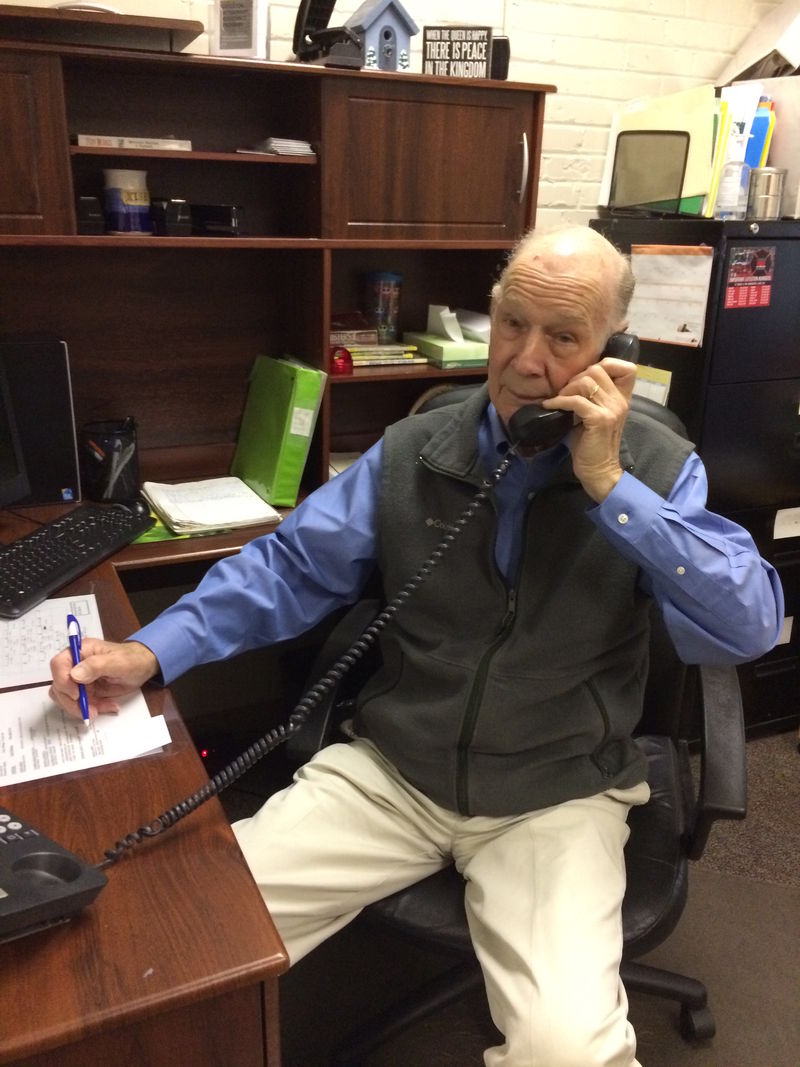 John W. Bowers, Jr. was born on August 5, 1929, in Belle Vernon located in southwestern Pennsylvania to John W Bowers, Sr. and Nellie (Schmitt) Bowers. The family soon moved to North Belle Vernon where he attended school until his sophomore year. In 1943 his family moved to nearby Washington Township where John attended and graduated from Marion High School. He played football and was president of his class. He then attended and graduated from Milligan Collage in northeastern Tennessee where he majored in biology. He played football and participated in school activities.

During his training at Ft Devens he met and married Sally Healey. They settled in Littleton where they raised their family. He attended and graduated from Boston University and after a brief career as a teacher he started a career as a pharmaceutical salesman ultimately retiring from E.R. Squibb and Sons.

John enjoyed traveling with Sally and his family visiting all seven continents. He was an avid outdoorsman hiking in the White Mountains and Adirondacks and cross country skiing locally. He enjoyed reading of all types of materials and subjects. Reuben Hoar Library was his favorite location for quiet reading and finding books. John served on the Littleton School Committee for 30 years and was later appointed to the Historical Commission. In recent years he did tax abatement and volunteer work at the Council on Aging.

By John's wishes there will be no calling hours or funeral. Interment at Westlawn Cemetery, Littleton will be private.

Donations in his memory may be made to:
The Ruben Hoar Library Fund
41 Shattuck St.
Littleton, MA 01460