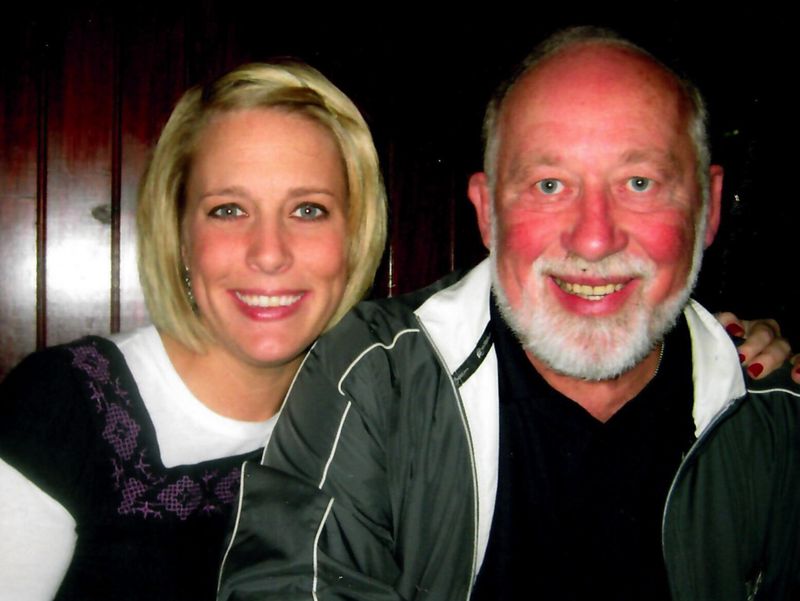 Born in Worcester on April 7, 1943 he was the son of the late John J. and Helen (O'Loughlin) Cooney. Jack graduated from St. John' High School in Worcester and continued on to receive a Bachelor Degree from Northeastern University and a Master's Degree from Boston University.

Jack proudly served his country in the United States Air Force and upon his discharge he met and married Sue on April 11, 1970 and settled in Littleton. He worked for Verizon for 42 years before retiring.

Jack had an unwavering faith in God and love for his family. He cherished every moment with his wife and daughters and his laughter was infectious. He traveled often to Texas to visit his daughter Jennifer and to St. Louis to visit with his daughter Jacquelyn. He was an avid Red Sox and Patriots fan and watched many games alongside his daughter Jessica. He also loved the outdoors, camping, snowmobiling and the ocean at his favorite location in York, Maine.

Along with his wife he is survived by his daughters, Jennifer of Hudson, Florida, Jessica of Nashua, NH and Jacquelyn of Flagstaff, AZ, his two sisters Joan Brenner of Shrewsbury and Elizabeth Keane of Longmeadow as well as several nieces and nephews.

Family and friends will gather to honor and remember Jack for visiting hours on Sunday, Oct. 15 from 4-7 pm at the Badger Funeral Home, 347 King St., Littleton. His funeral mass will be celebrated on Monday at 10:00 am in St. Anne's Church, 75 King St., Littleton. Burial will follow with U.S. Air Force military honors at Westlawn Cemetery, Littleton.

Donations in Jacks memory may be made to:
New England Center and Home for Veteran's
17 Court St.
Boston, MA 02108