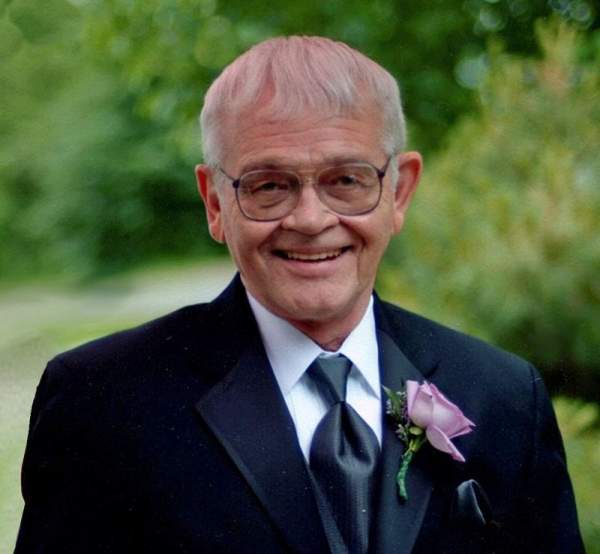 John Demetrick, Jr. age 83 of Littleton passed away on Wednesday, June 27, 2018. He was the beloved husband of 48 years to Patricia Anne (Berend) Demetrick.

John was born in Syracuse, NY on September 12, 1934 the son of the late John and Anna (Porcynaluk) Demetrick. He graduated from East Syracuse High School and enlisted in the United States Air Force, serving his country for four years. Upon his return home, he graduated from Syracuse University where he earned a Bachelor of Science Degree in Electrical Engineering.

John and Patricia married on August 2, 1969 in St. Margaret Mary Parish in Rochester, NY. They eventually settled in Littleton in 1973 where they raised their loving family.

John had a long, distinguished and successful career with Raytheon Corporation where he worked as a Senior Principal Systems Engineer with several highly classified government defense projects. He retired in 2001.

John especially enjoyed spending time with his wife, children and grandchildren. He had many hobbies including woodworking, making homemade wine, and pottery. He always took the time to read and become familiar with any project or subject he became interested in.

Along with his wife he is survived by his children Joseph J. Demetrick and his wife Erika of Clark, NJ and Laura D. Small and her husband Steven of Auburn, his grandchildren Angelika and Andrew Demetrick and Katherine and Ian Small. He is also survived by his sister Sonia Brooks and brother Thomas Demetrick both of Manlius, NY.

Family and friends may gather to honor and remember John during visiting hours on Sunday, July 1 from 2:00-5:00 pm at the Badger Funeral Home 347 King Street, Littleton, MA. A funeral mass will be celebrated on Monday at 10:00 am at St. Anne's Church 75 King Street, Littleton with burial to follow at Westlawn Cemetery, Littleton.

Donations in John's memory may be made to the:
Littleton Council on Aging
33 Shattuck Street
Littleton, MA 01460