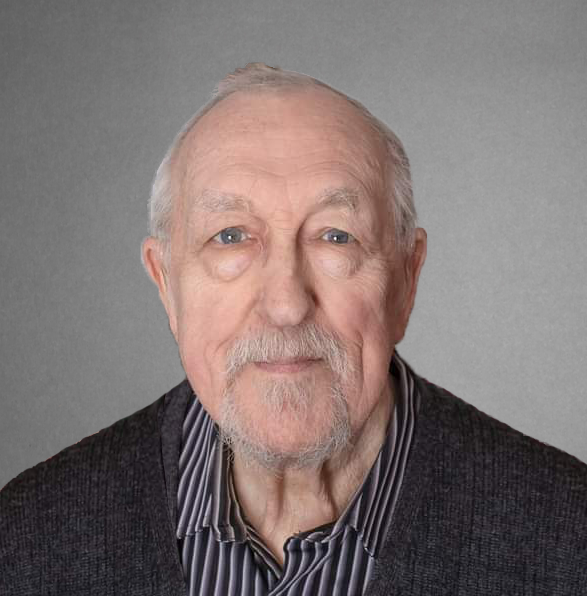 John Earl “Jack” Keddy of Shirley, MA, formerly of Groton, Lexington, and Somerville, MA, died peacefully at his home of cancer on July 17, 2022; he was surrounded by his family.  He was 85.  Mr. Keddy was born in Somerville, MA, on April 9, 1937, the son of the late Glynn and Sarah (McNeil) Keddy. He was also predeceased by his two brothers, William and Richard Keddy, and by his sister Jeanne Keddy Swanfeldt.  He grew up in Somerville and graduated from Somerville High School in 1956. In 1957 he enlisted in the U. S. Army and served in the 24th Infantry Division in Munich, Germany.  After serving in the Army, he attended Northeastern University and later Bentley College.

Mr. Keddy was the loving husband of Elizabeth “Betty” (Murphy) Keddy for 60 years.  They married on May 19, 1962, in Lexington, MA, where they lived until moving to West Groton, MA, in 1978.  In 2003, they moved to Shirley, MA.  Mr. Keddy took pride in his gardening and yard work wherever he lived.  Genealogy was his avocation, and he created a Keddy family chart with over 15,000 names, with the help of other family genealogists in Nova Scotia.  He was also a loving husband and father as well as a loyal Red Sox, Patriots, Celtics, and Bruins fan.  He loved sports and won trophies for basketball in high school. He also won trophies for bowling.

Mr. Keddy was employed by Digital Equipment Corporation (DEC) for 26 years, working in several of the DEC facilities in MA and NH in various positions.  He retired from DEC in 1992 and later worked for seven years at General Electric in Lynn, MA, while a contractor for Belcan.

In addition to his wife Betty, Mr. Keddy leaves a son John Benjamin Keddy and his wife Sarah Master of Longmeadow, MA, and a daughter Catherine Sarah Black and her husband Joseph Peter Black of Baldwinville, MA, and four beloved grandchildren—Christopher, Joshua, Tyteana, and Nicholas Black.  He also leaves many nieces and nephews.  Burial will be private.

In lieu of flowers, donations may be made in Mr. Keddy’s memory to: