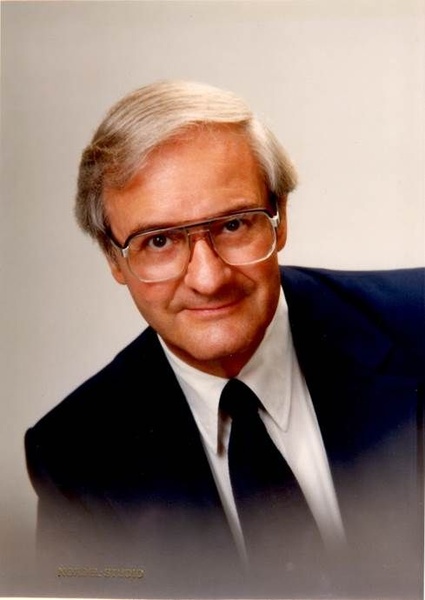 John Davidson Malcolm, Jr., age 86, formerly of Lynnfield, MA, for 53 years and currently a beloved resident of RiverCourt Residences in Groton, MA, passed away on Sunday, May 17, 2020. He was the son of the late John D. Malcolm Sr. and Helen (Johnstone) Malcolm.

John graduated from Everett High School in 1951 before enlisting in the United States Air Force with service during the Korean War, achieving the rank of Staff Sargent. After his proud service with the USAF, John went into partnership with his father in the Malcolm Electrical Contracting Company, Inc., in Everett, MA. As the business grew, his expertise grew in the arson investigation field and he became a well-respected Certified Fire Investigator in forensic electrical and fire consulting, investigating many important cases within the US and overseas.

He was a life member of the International Association of Arson Investigators; life member of the MA Charitable Mechanics Association; past president of the Everett Cooperative Bank Board of Directors; past president of Rotary International, Lynnfield; over 30 years of membership with the Ancient Accepted Scottish Rite in the Valley of Boston; a Master Mason of the Lynnfield-Zetland Lodge A.F. & A.M. for 41 years; a member of the Wakefield/Lynnfield United Methodist Church where he was recognized for over 50 years of membership.

John was a lifelong private pilot and flight instructor, flying his plane out of TEW-MAC and Lawrence Municipal Airport. Later, John became an advocate in the protection of horses; often volunteering at Ironstone Farm to assist in their therapeutic riding program to individuals with a variety of challenges. He could often be found at 'the barn' with his horse, Sunny, and his dog, Allie, by his side.

John is proceeded in his passing by his wife Carol (Minchin) Malcolm and his sister Helen (Malcolm) Stickney. John is survived by his brother, Charles Malcolm and his wife Judy of Oregon. John is the beloved father of: Susan Malcolm (Florida), Cynthia Martell and her husband Paul (Groton), John D. Malcolm, III, and his fiancé Suzanne Oslander (Connecticut), Scott Malcolm and his wife Cindy (Kansas), 4 grandchildren, and 3 great-grandchildren. John also leaves behind many caring family and friends.

A memorial service will be scheduled at a later date at the Wakefield/Lynnfield United Methodist Church. The family wishes to thank all of those who cared and prayed for Dad over the last few years while he struggled with dementia and while battling the coronavirus.

Donations may be made to Nevins Farm/MSPCA, Methuen, MA in lieu of flowers. Arrangements were provided by Badger Funeral Home in Littleton, MA.