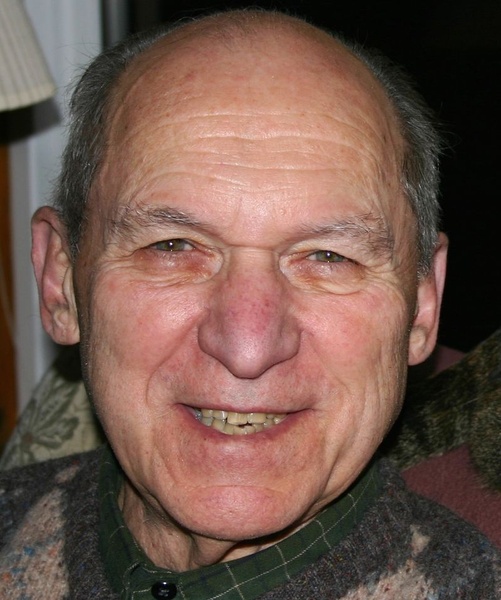 John Frank Massapica age 83 of Littleton passed away peacefully on Friday, May 11, 2018 at EPOCH Bridges Assisted Living in Westford. He was the loving and devoted husband of 48 years to Barbara Ann (Heppell) Massapica.

Born on June 6, 1934 in Everett, MA the son of the late John Angelo Massapica and Mary Gertrude Maffei. In 1944 his family moved to Littleton where John graduated from Littleton High School. John enlisted in the United States Army in 1957 and was honorably discharged in 1959. John is survived by his sister Mary Maser of Everett.

On August 30, 1969 John and Barbara married at St. Paul's United Methodist in Lowell, MA. They remained in Littleton, happily married for years. John was a man of many trades. He was known for rebuilding cars and was a talented builder and carpenter. He was most proud of his work at New England Telephone and Verizon. He began as a lineman and retired as an engineer. John was a friend to all and was always there to help with any project, big or small.

John was also a volunteer for 11 years on the Littleton Housing Authority and was instrumental in the construction of the first affordable housing apartments in Littleton. John owned and operated his own construction and real estate companies.

John and Barbara enjoyed dancing and socializing with their friends.

Services at Westlawn Cemetery, Littleton will be private.

In lieu of flowers, Barbara requests donations in John's memory be made to the American Heart Association, 20 Speen St., Framingham, MA 01701 or the Alzheimer's Association, 309 Waverley Oaks Road, Waltham, MA 02472

To share a memory or offer a condolence visit: wwwbadgerfuneral.com