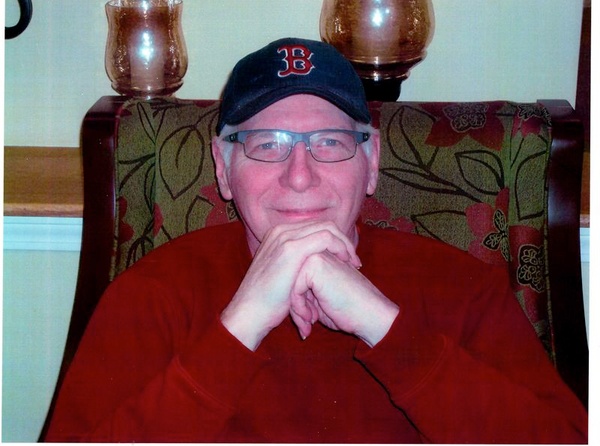 John Louis McConnell age 71, of Chelmsford formerly of Brookline died on the first day of spring, Saturday March 21, 2020 at The Atrium at Drum Hill following an extended illness. He was the husband of the late Laurel Lee McConnell.

John graduated from Valparaiso University in 1970 with a degree in Mechanical Engineering. In 1971 he married Laurel, his wife of 40 years, at her family home in Carmel, IN. They settled in CT where John worked at Redington Counters and then became a self-taught computer programmer. John and Laurel Lived in North Andover, and Brookline MA where John was a long-time programmer for PriceWaterhouseCoopers. John was a loving father to his two children and his two grandchildren. John enjoyed skiing, writing, reading, and going for walks around the Brookline Reservoir.

John will be remembered as a generous father, husband and friend. Many of his fondest memories are from ski weekends at Okemo and Crested Butte. John and Laurel were able to travel extensively. John's family lived in Ireland for a year and loved finding ancient castles, family connections in Donegal, new B&Bs and many lifelong friends. An especially memorable trip to Kenya included summiting Kilimanjaro and a safari in the Ngorongoro crater. John was an avid writer and thoughtful intellectual and had an avid interest in words and language and worked on mastering French and Japanese. John's Quaker faith made him a gentle and forgiving soul. His quiet strength living with AFT Dementia will be remembered by family and friends who loved him.

John is survived by his daughter Cheney (Brad) Harper, his two granddaughters, Lyra and Willow Harper of Groton, MA; his siblings, Marcia (Jeff) Hardell, Miriam (Craig) Boots; and three nephews. In addition to his wife Laurel, John was preceded by his son Ian B. McConnell of Dorchester, MA.

Services for John will be held at a later date