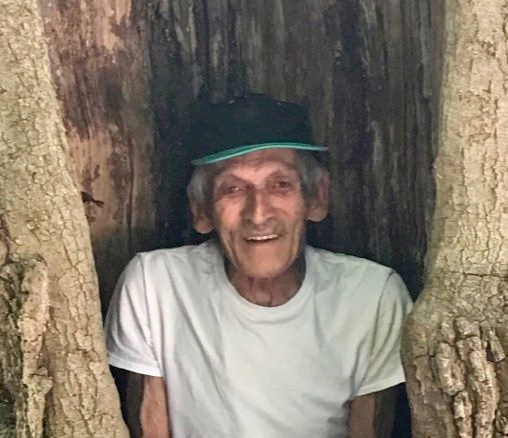 John was born in Ponta Delgada, Azores, Portugal on March 25, 1945 the son of the late Manuel Viera and Maria Elisa Furtado-Resendes Mendonca. John and his family moved to the United States in 1958 and settled in Lowell. He married and lived in Groton, Townsend, Tewksbury and Lowell and spent his later years in Littleton.

John worked for many years as a machine operator for Hollingsworth and Vose papermill in West Groton. He cherished the time with his children, grandchildren, family and friends. His caring and cheerful demeanor was embraced by all who knew him. John loved nature and was known to rescue any animal in need.

Family and friends will gather for John's funeral mass on Saturday, July 20, 2019 at 9:00 am at St. Anne Parish, 75 King St., Littleton. Burial in St. Patrick Cemetery, Lowell will be private.

Donations in his memory may be made to:
St. Jude Children's Hospital
262 Danny Thomas Place
Memphis, TN 38105
www.stjude.org