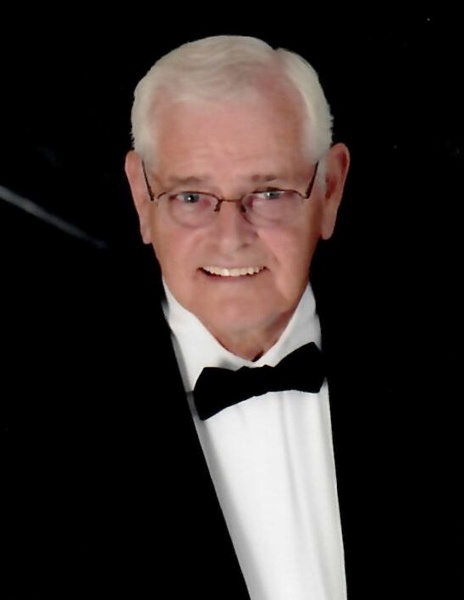 John J. O'Regan age 77 of Ayer formerly of Tyngsborough, Malden and Somerville passed away on Wednesday, June 14, 2017 at Nashoba Valley Medical Center in Ayer, he was the beloved husband of 51 years to Dorothy A. (Fitzgerald) O'Regan.

Born in Somerville on January 30, 1940 he was the son of Irish immigrants Jeremiah L. and Julia M. (Cahill) O'Regan. Raised and educated in Somerville, John graduated from Somerville Vocational Trade High School in 1958 where he took an interest and excelled in automotive repair.

He met the love of his life Dorothy and they married on May 15, 1966. They moved to Malden where they lived for many years before moving to Tyngsborough in 1994 and later retiring to Ayer. John worked as a tile helper for the International Union of Bricklayers and Allied Craftworkers Boston Chapter. He was proud union member and loved his craft and took pride in all the projects he worked on over the years especially the Ted Williams Tunnel.

John enjoyed working in his yard, mowing the lawn, tending to the flower beds and keeping the property clean and neat. He also enjoyed spending time with his family and enjoyed many vacations with his wife over the years.

Family and friends will gather to honor and remember John on Friday, June 16 from 4-8 pm in the Badger Funeral Home, 347 King St., Littleton. His funeral mass will be celebrated on Saturday at 10:00 am in St. Anne Parish, 75 King St., Littleton. Interment will be private.