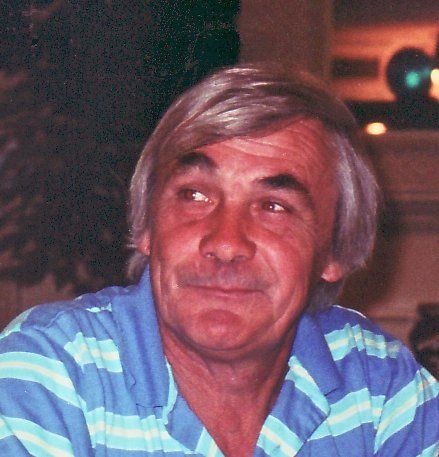 John W. O'Reilly, 65, of Westborough, formerly of Littleton and Ayer passed away peacefully on Thursday, April 25, 2019, at Rose Monahan Hospice Home in Worcester after struggling with cancer. He was born in Cambridge, on August 22, 1953 son of the late William and Agatha (Bird) O'Reilly.

John was raised in Littleton, MA and attended Nashoba Valley Technical High School. John worked as a machinist for several years and then as a cable network technician and later as a carpet installer.

Services will be held privately.

In lieu of flowers, memorial contributions may be made to VNA Hospice & Palliative Care and mailed to VNA Care, Fund Development Office, 199 Rosewood Drive, Suite 180, Danvers, MA 01923 or giving@vnacare.org