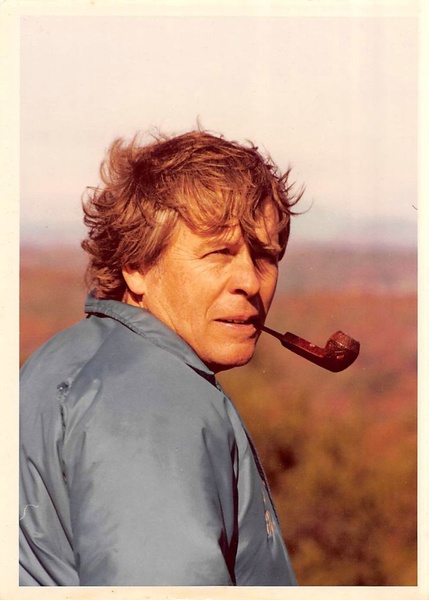 John F. (Fred) Parks, 88 and a longtime Littleton resident passed away peacefully at the Edith Nourse Rogers Memorial Veterans Hospital in Bedford, MA on January 2, 2020. He was the husband of the late Ann M. (Johansen) Parks.

Fred was born in Watertown, MA on August 14, 1931, a son to the late Arthur and Irene (White) Parks. He graduated from Watertown High School and entered the military shortly after, honorably serving his country in the US Coast Guard during the Korean War. In 1955 he married Ann M. (Johansen). The family settled on Long Island, NY for many years, eventually making Littleton their home in 1967. Fred was an avid gardener and will be remembered for his famous tomatoes. He enjoyed making stained glass, fishing and a good round of golf. His Sunday morning wouldn't be complete without the sound of the bagpipes resonating through the halls of his home. Above all, Fred was a consummate family man and was the glue that held his family together. He was a friend to many and will be greatly missed.

Family and friends will gather to honor and remember Fred for a period of visitation on Monday January 6, 2020 from 4:00 pm until 7:00 pm in the Badger Funeral Home, 347 King St., Littleton. His funeral mass will be celebrated on Tuesday, January 7, 2020 at 10:00 am in St. Anne's Parish, 75 King St., Littleton. Interment with military honors will follow in Westlawn Cemetery, New Estate Rd., Littleton.