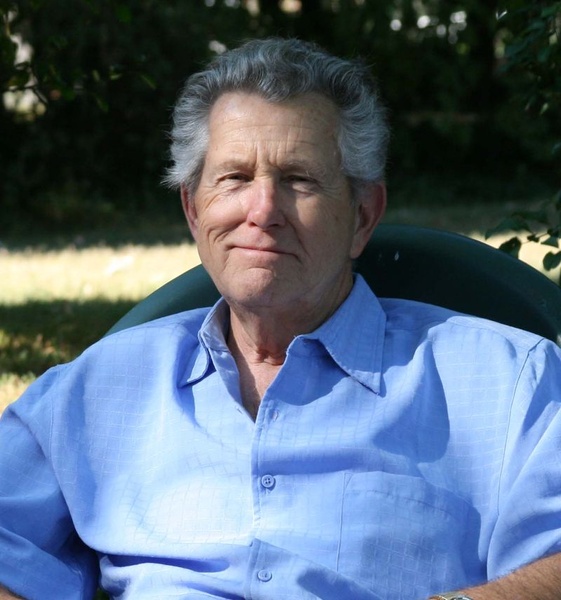 John (Jack) Fletcher Rogers, Jr, age 87, of Groton and Peabody passed away peacefully at the home of his daughter after a few months of declining health.

Born in Lowell November 24, 1929 to the late John Fletcher and Gladys Helen (Cummings) Rogers, Jack spent most of his life in Groton where he was married to the late Harriett (Otterson) Rogers who passed away in 1988 and with whom he raised their three children, Linda (Robertson), Glen Rogers and Sharon (Broadstone). They owned and operated a small business in Pepperell for more than 22 years.

For the past 26 years, he and his current wife, Margaret (Peg) (Gillis) Rogers spent winters in Florida, summers in Maine and time in Groton before moving to their retirement community in Peabody.

Jack enjoyed so many activities throughout his life from playing racquetball with many to running the Boston Marathon at 51 years old. He was an avid sailor spending hours in Maine on his Hobbie Cat. He could always be found playing with his grandchildren and the many grandchildren in his extended family. Jack lived life to the fullest always.

Family and friends will gather to honor and remember John on Friday, June 30 from 4:00-7:30 pm in the Badger Funeral Home, 45 School St., Groton. A family service with U.S. Coast Guard Military Honors will follow at 7:30 pm. Burial will be private.