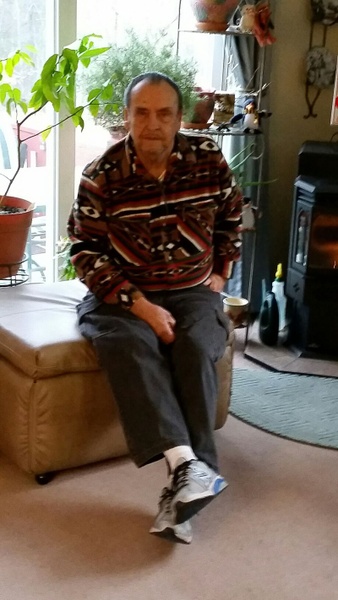 John Reynold Sousa, Sr. age 79 of Littleton formerly of Melrose and Stoneham passed away on Wednesday, May 22, 2019 at Care Dimensions Hospice Facility in Lincoln.

Born in Providence, Rhode Island on December 30, 1939 he was the son of Virgil and Irene (Marcotte) Sousa. Raised in the Boston area John graduated from Boston Technical High School. He later enlisted in the United States Air Force and proudly served his country during the Vietnam War. Upon his return home he married and settled in Melrose and Stoneham where he raised his loving children.

John was a skilled and talented machinist who developed several medical and hightech specialized equipment, there was no request he could not deliver upon. John was also an avid outdoorsman, he enjoyed fishing, hunting, operating his HAM radio, caring for his tropical fish and most of all he cherished the time with his family.

He is survived by his children, John R. Sousa Jr. and Lisa Pearson and her husband Wayne all of Derry, NH, his grandchildren, Timothy Sousa and Madelyn Sousa, his former wife Judith A. (Ahern) Sousa of Salem, NH, his sister Claire Hopkins of Braintree and many nieces and nephews.

Family services and burial will be private.