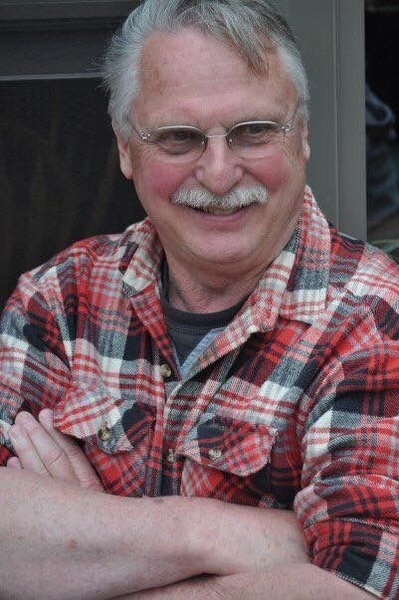 Joseph H. Gamester, of York, ME and formerly of Groton, MA passed away peacefully with his family by his side on December 27, 2018 at the Maine Medical Center in Portland, ME. He was 79.

Joe was born in Cambridge, MA on September 2, 1939, a son to the late Chester and Norine (Smith) Gamester. He attended Cambridge public schools and finished his schooling in Burlington. Soon after completing his education, Joe enlisted in the US Marine Corps, honorably serving his country during Vietnam. While he was enlisted, he began his family and eventually moved to Groton, "the country" as he affectionately termed it. It was Groton where Joe raised his daughters, began a small business, served on the town's fire department and nurtured lifelong friendships.

In addition to being an active member of the Groton historical society and a member of the freemasons, Joe was a lifelong member of the Groton Minutemen and was instrumental in their reinstatement in the 1970's. He ran a small business memorable to many Groton residents called the, "Talking Machine World," in which he repaired broken victrolas, but many neighborhood children would fondly recall this shop, "The Penny Candy Store."

An avid collector of antiques, Joe's collection of "picks" could stand up against any of the collections seen on television. He was notorious for calling out any person who touted their collection, adamant that his collection of antiques could rival any other.

Joe was an active and multifaceted man. He was on the always on the go, constantly lending a helping hand to anyone who needed his help. He loved nature and the outdoors and was known for saying, "there's no place you can be closer to God, than when you're fishing." He was a man's man, but also a hopeless romantic. He exemplified what it meant to be a gentleman. He was loved by all who had the pleasure of knowing him and will be deeply missed.

Family and friends can gather to honor and remember Joseph for a period of visitation on Sunday, December 30, 2018 from 1:00 PM until 4:00 PM in the Badger Funeral Home, 45 School Street, Groton. His funeral service will be held on Monday, December 31, 2018 at 10:00 AM in the funeral home and interment will follow in Groton Cemetery.