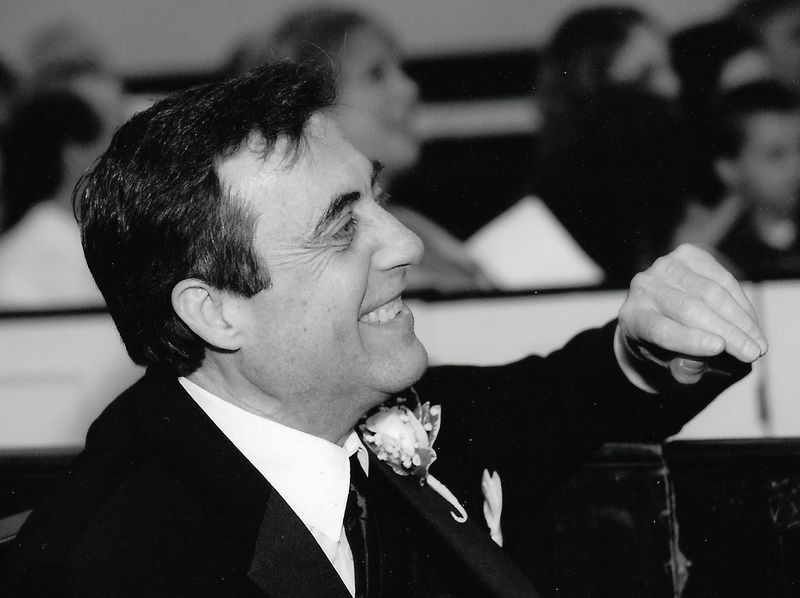 Joseph J. "Jim" Howells, age 76, Ayer, former longtime Westford Mass resident, passed away peacefully on March 13th, 2018 with his family by his side. He was the loving and devoted husband of Carol Ann (Kershaw) Howells.

Born in Dudley, Pennsylvania on January 29th, 1942, he was a son of the late James Howells and Jennie (Yezzi) Howells. He went on to honorably serve his country in the US Navy. In 1964 he married his wife Carol and began a love story that would span 54 years.

After serving in the Navy, Jim went on to manage several law firms. Later in his life Jim took great pride in working for the Town of Acton Mass.

Jim was an avid outdoorsman and loved to talk about his time spent growing up on a farm in Pennsylvania. He spent many hours tending to his beautiful gardens.
Above all, Jim was devoted family man who never missed an opportunity to spend time with and cook for his family. Jim was a loving and loyal husband, father and grandfather and will be dearly missed.

In addition to his wife, Carol, Jim is survived by his children, Laura Saylor of Mansfield, MA; Diane Kolesnik of Hancock VT; Julie Sullivan and her husband, Raymond of Pepperell MA; and James Howells and his wife Annie of Merrimack NH. Jim was a proud and devoted grandfather to: Anthony Saylor, Benjamin Saylor, Joseph Saylor; Ashley Kolesnik, Jessica Barrows, Nicole Kolesnik; Abbey Sullivan; Ella Howells and Cate Howells. He was also a great grandfather to Ariana Saylor, Dylan Kolesnik and Finley Barrows. Jim also leaves a sister, Audrey Prenosil of Salem Ohio and a brother, Max and his wife Jane Howells, of Palm Coast Florida along with several nieces and nephews.

Family and friends are invited to honor and remember Jim for visiting hours on Sunday, March 18 from 2:00-5:00 pm in the Badger Funeral Home, 347 King St., Littleton. His funeral service will be held on Monday at 10:00 am in the funeral home. Burial will follow at Pine Grove Cemetery in Westford.

Donations in his memory may be made to:
American Cancer Society
30 Speen St.
Framingham, MA 01701.