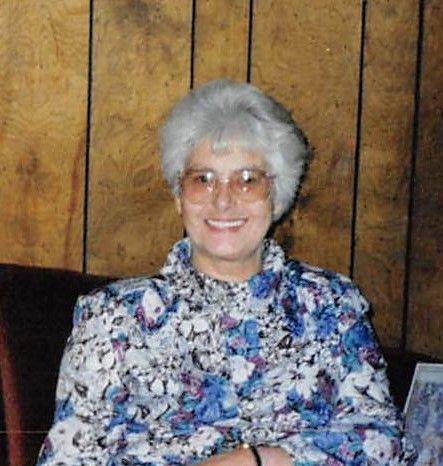 Judith Ann (Alberghene) Feltus age 77 of Harvard passed away on Sunday, July 1, 2018 at St. Vincent Hospital in Worcester. She was the beloved wife of the late Allen R. Feltus.

Born in Lowell on August 8, 1940 she was the daughter of the late William G. and Eleanor A. (King) Alberghene. Raised and educated in Billerica, Judith graduated from Billerica High School.

Judy and Allen married and settled in Harvard where she was a devoted mother and homemaker. Judy worked for many years assisting with the clerical and bookkeeping functions at her husband's business Allen's Garage in Ayer. Judy was an avid gardener. She spent endless hours with Allen tending to the vegetable and flower gardens in their yard. She canned jars and jars of tomatoes, beans and pickles, and served fresh vegetables with dinner all summer long. She also enjoyed many vacations to Canada and was the treasurer and longtime member of the Harvard Snowmobile Club. She also worked for Caines in Ayer for some time. Before retiring, Judy worked for several years at Bob's Turkey Farm where she was an important part of many Thanksgiving celebrations. Judy had many other lines of work such as working in banking, book keeping at Hillside Garage, seasonally picking strawberries at Evan's Farm, and as a long time caregiver at St. Benedicts and for family members. She was a busy, productive lady.

Family and friends will gather to honor and remember Judith on Friday, July 6, 2018 from 4:00-7:00 pm in the Badger Funeral Home, 347 King St., Littleton. Her funeral mass will be celebrated on Saturday, July 7 at 10:00 am in St. Theresa Church, 15 Still River Rd., Harvard. Burial will follow at Bellevue Cemetery, Harvard.