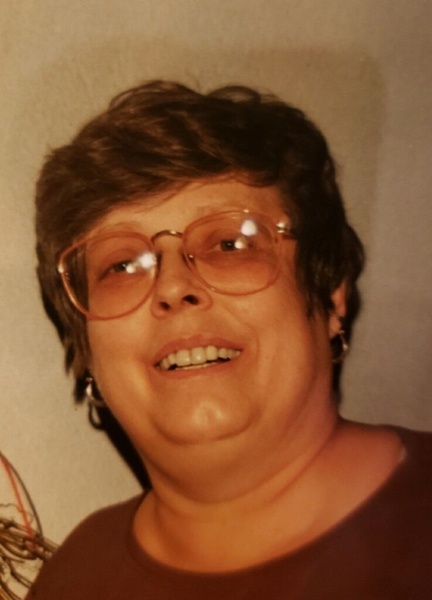 Judith Lee (Yontz) Myers, 75, of Littleton passed away peacefully on November 25, 2019 at The Life Care Center of the Nashoba Valley. She was the beloved wife of the late Dean Myers.

Judith was born in Terre Haute, Indiana on May 13, 1944, oldest daughter of the late Warren Yontz and Elvera (Cullen) Yontz. Judith grew up in Terre Haute, Indiana where she was married and raised her family. Judith returned to school after her children were grown and received both her Bachelor's and Master's degrees in History from Indiana State University. Judith was a life-long learner and continued to talk about returning to school for her PhD. She enjoyed knitting baby hats to donate to local hospitals, painting and other arts and crafts. Judith was an avid fan of Star Trek. She also loved to read and talk about politics and history. Judith was very involved in her faith communities, from the Living Christ Community prayer group, to the parishes of St. Ann's, St. Patrick's and Sacred Heart. She made banners, decorated for holidays, served as a Eucharistic minister, and sang songs of joy and praise as loud as she could.

A celebration of life for Judith is being planned for the spring in Terre Haute and will be announced at a later date.