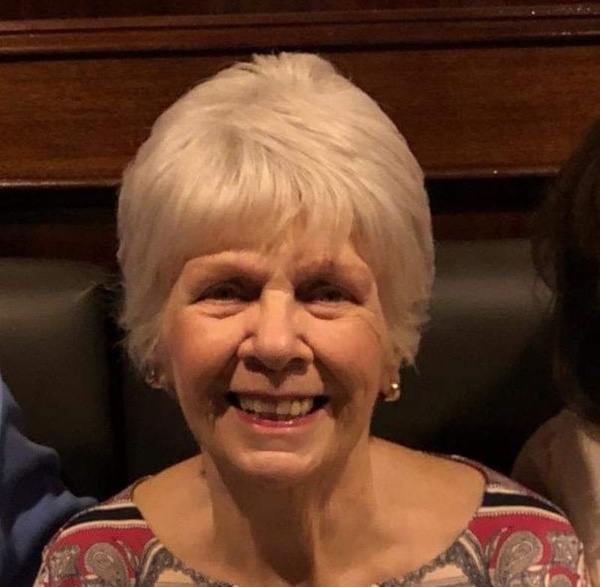 Judith (Judy) Priscilla Sheehan of Littleton, MA died peacefully with her family at her side on September 21, 2021 at her home in Littleton, MA. She is predeceased by her husband of forty-eight years, Donald Sheehan.

Judy was born on December 10, 1939, the daughter of the late Joseph Carton and Ida (McDowell) Carton. She is survived by her daughter Kim McLocklin and son-in law Stephen McLocklin of Dunbarton, NH and her son Sean Sheehan and daughter-in-law Kristen Sheehan of Groton, MA. Judith was the second oldest of four children and is predeceased by her brothers, Robert, Richard and Steven. Judith was a caring and loving grandmother to her four grandchildren, Dylan McLocklin, Mitchell McLocklin, Meaghan Sheehan and Erin Sheehan and great grandmother to Hugh McLocklin and Miles McLocklin. She also was a devoted aunt to several nieces and nephews.

Judy's warm personality and incredibly generous spirit endeared her to all who knew her. She was born at her house in Ayer, MA and raised there. She lived for the majority of her life as a resident of Littleton. Her career as a daycare provider gave her the opportunity to touch many lives over the years. She was a grandmother to the kids she cared for, and many of the kids she watched continued to visit her until her death. Judy enjoyed spending summers in York, ME with her family and friends. Everyone enjoyed her incredible cooking skills, and she loved to sew and crotchet.

Family and friends will gather to honor and remember Judy for a period of visitation on Friday, September 24, 2021, from 10:00 AM until 12:00 PM in the Badger Funeral Home, 347 King Street, Littleton. Her funeral service will be held in the funeral home at 12:00 PM. Interment will follow in Westlawn Cemetery, 7 New Estate Road, Littleton.

In lieu of flowers, memorial contributions in Judy's name may be made to a charity of your choice.

Arrangements under the care of Badger Funeral Home, Littleton. To share a memory or offer a condolence visit: www.badgerfuneral.com